You voted: These are the top 10 freshmen to watch in the Pa. House and Senate

We asked. You voted.

These are the top 10 freshmen to watch in the Pennsylvania House and Senate.

We’ll stress up front that this list is ordered alphabetically by last name and doesn’t reflect a preference, implicit or explicit, for any particular lawmaker. We’ll also stress that we received plenty of quality nominations and wish we had space for everyone you recommended to us. But then it would have been much longer than a top 10 list — throwing our carefully conceived journalistic trope into complete disarray. 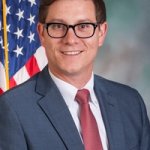 What You Said: Ecker is the “first person in his family to ever go to college, much less law school. He’s now jumping into workforce development. And he’s trying to be a leader in leading people from minimum wage jobs to family-sustaining careers in his district and statewide.” Added bonus: Ecker won his primary by a single vote. 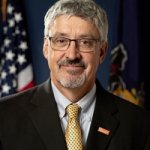 What You Said: Kearney, the Senate’s “renaissance man,” is an architect, small business owner, professor and mayor (of Swarthmore). 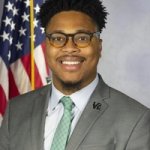 What You Said: Kenyatta has already made a splash, teaming with GOP Rep. Andrew Lewis, of Dauphin County, on a bill aimed at making it easier for people released from prisons and others to re-enter the workforce. 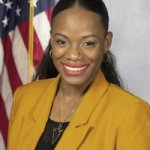 What You Said: Lee, one of three freshmen in the House backed by the Democratic Socialists of America, has made a name for herself by pursuing her goals with practicality and patience. 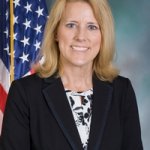 What You Said: Mizgorski “just got here, and the House has already passed her bill, HB318, improving the state’s ‘Do Not Call List‘ rules. It allows you to register for life.” 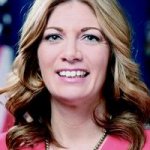 What You Said: Muth is an “outspoken advocate in the #MeToo movement and continues that work in the Senate.” She’s also expected to be a voice on healthcare policy – since that’s her professional background. 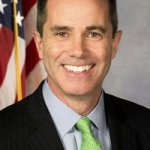 What You Said: Everything old is new again with Santarsiero, a former House member and one-time Congressional candidate. That gives him “first-hand experience in state government,” and a leg-up over some of his fellow freshmen senators. 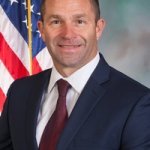 What You Said: Struzzi, a former journalist and PennDOT regional spokesperson, replaced Majority Leader Dave Reed.  He’s “impressed his colleagues” in Appropriations so far. He “asks good questions; has knowledge of the issues and is digging for ways to maximize efficiency for state dollars.” 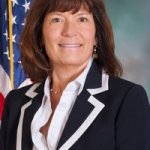 What You Said: Thomas has “[impressed] her colleagues by jumping right into human trafficking issues.” She’s the primary co-sponsor of anti-trafficking legislation. She recently held a meeting in her district on the bill, “where she heard from [trafficking] victims in Bucks County.” 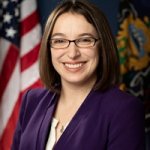 What You Said: Williams “fought tooth and nail to win a Western Pennsylvania seat previously held by a Republican.” And then the hard work started when she had to prove she actually lived in the district so she could be seated in the Senate. She boasts “a blue collar background and understands the importance of unions.” She’s expected to be a strong voice on pro-labor and pro-worker policies.

Anyone we’re leaving out? Post your thoughts in the comments — and make your arguments passionately (but politely).

You voted: These are the top 10 freshmen to watch in the Pa. House and Senate

Capital-Star Q+A: Nathan Reigner, Pa.’s first Director of… by Cassie Miller April 17, 2022
A reflection on Charles Dickens and the history and meaning… by David DeWitt December 24, 2022
Thirteen men died after going to the Allegheny County Jail.… by Special To The Capital-Star March 15, 2022