The latest running tally of lawmakers retiring in 2022, or facing a primary, to come back to Harrisburg

Reminder, the legislative maps are drafts and could change in the next 30 days. After that, there is a high likelihood of court challenges.

Still, with that said, here is the latest running tally of lawmakers retiring next year, or facing a colleague to come back to Harrisburg.

These Republicans in office have been drawn into districts with another Republican colleague.

These Democrats in office have been drawn into districts with another Democratic colleague.

These two representatives, from each party, have been drawn into the same district.

These representatives have announced they will not run for reelection. 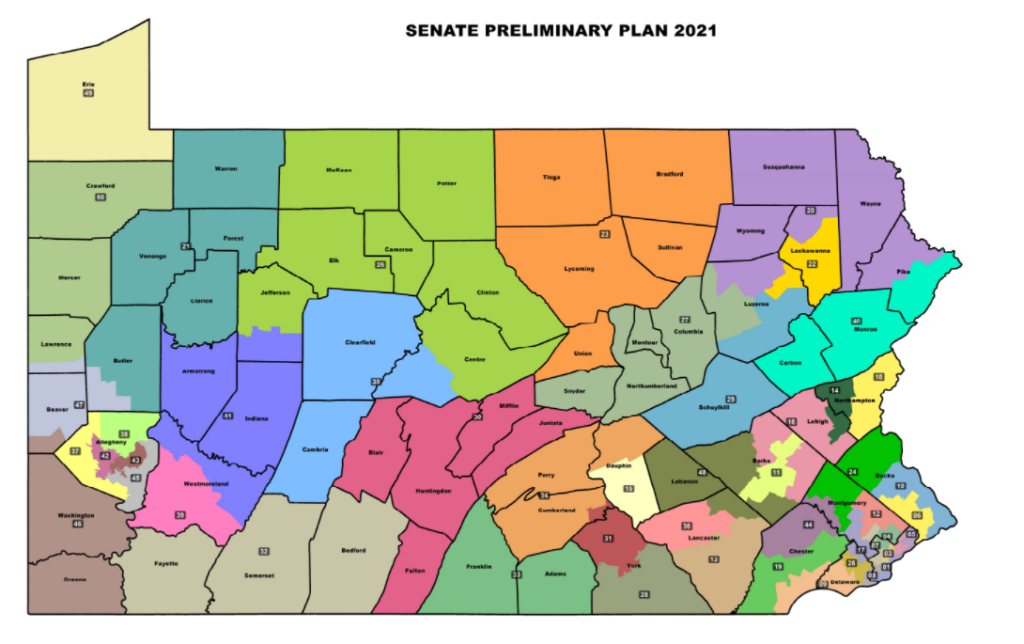 These two senators have been drawn into the same district.

These senators have announced they will not run for reelection.

Did we miss one? Email [email protected] to flag an update.

Thank you for reading this year | Five for the Weekend by Cassie Miller December 25, 2021
Panel approves new Pa. legislative maps that leaves… by Stephen Caruso December 16, 2021
Redistricting, explained: What it is, how it works,… by Stephen Caruso March 14, 2021