For Cutler, a former X-Ray technician, the signing ceremony combined two of what he says are his legislative priorities: Improving access to healthcare while increasing government efficiency and saving the taxpayers’ money.

On Wednesday afternoon, with his children around him, Cutler sat down for brief chat about his first six months as The Guy in Charge, and what the next six months of the year hold for the GOP-controlled House.

The conversation below has been lightly edited for clarity and content.

Q: Another budget is in the books. Did it go as you’d expected? Surprises?

“I think most importantly, the members also think it was a good experience in terms of the budget; the approach; putting money in the Rainy Day fund; [and] kind of hitting the main policy pieces that we had started off the set the session with in terms of workforce development, and governmental reform, and protecting families and communities, and victim protections.

“So we were able to get some significant legislation across, I think we’ve got north of 50 house bills that were actually presented to the governor, one was vetoed [a $100 million Education Improvement Tax Credit expansion]. But I think the rest hopefully will be signed into law. We had probably another two or three dozen that weren’t looted in parts of the codes. So overall, I think it was a was a real success.” 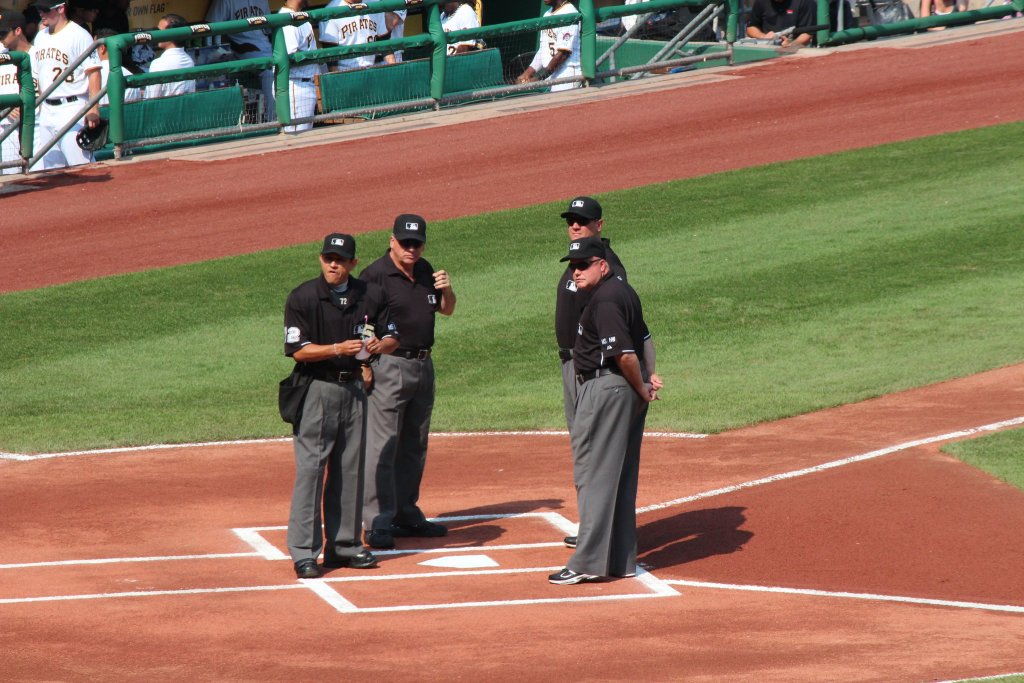 Cutler:  The healthcare exchange bill “was a component of it, for sure. Because I kind of put it all under the umbrella of competitiveness as a state. And I think that workforce development is certainly a main pillar of that …  I think that myself and others would have liked to have seen some additional reforms. You know, permitting reform was a top issue for us in the House in terms of hearings, and we weren’t able to advance that issue as far as we could.

“But we certainly have the rest of the session. We don’t need to get it all done in the first six months. So I think we’ll continue to work on that.

“I think there’s also many who would have liked to seen some further investment in the EITC program, and some of the policy changes that were associated with that. But all in all, I think I tend to focus on the more positive outcomes, because I think there’s there’s enough there to focus on.”

Q: As we’ve seen over the past week, a lot of people are unhappy about the pending elimination of the General Assistance program. How are you going to make sure those people it served don’t slip through the cracks?

Cutler: “I think the way that we ensure that they don’t slip through the cracks is continuing what we’ve done since the first time it was eliminated, that’s investing in the other support programs that are in the same department.

“And the governor’s proposal was one that’s focused more on housing and childcare, and really providing that upward mobility in the opportunity to work. I think that’s one component of it. I think that a lot of the other [issues, such as domestic violence] … there’s already existing programs that are there.

“And we’ve made significant investments in all those [programs] … there’s been a multi-billion dollar increase in those programs of state and federal money since the original cash assistance program was lapsed [in 2012], and then when it was reinstated by the [state Supreme Court in 2018], and since it was restarted by the Wolf administration.”

Q: You were formerly House Republican whip. What’s been the biggest adjustment? Did you ask House Speaker Mike Turzai or [former Speaker] Sam Smith for advice (Both served as GOP floor leader before ascending to the Speaker’s rostrum)?

Cutler: “I will be quick to point out my experiences have served me well here in terms of actually discussing legislation, or working through that process or matching up ideas or issues.

“So knowing everybody’s districts … what their issues are, and what challenges they face is very helpful. So I think the next biggest challenge, quite frankly, really comes from just managing the schedule and the calendar and ensuring that it all happens in a seamless manner … Yeah, I’ve talked to all of them. And I’ve kept a lot of notes in my 12 years up to this point.

“So I relied on them heavily. And, you know, probably my biggest blessing was the team of individuals that I’ve assembled around us.”

Our Stuff.
State Senate Republicans sent a scathing letter to LG John Fetterman on Tuesday, demanding that he obey the chamber’s rules as its presiding officer, or risk being stripped of those duties. Elizabeth Hardison has the story.

Gov. Tom Wolf signed a bill into law Tuesday allowing Pennsylvania to take over the federal Obamacare exchange. Stephen Caruso has a top-shelf explainer on what happens next.

Hardison also has the details on a Wolf-signed bill that his fellow Democrats — and some gun-control activists — fear could open the door to arming teachers statewide.

On our Commentary Page, PA Spotlight’s Eric Rosso says the labor movement in the Keystone State is alive and well a year after the SCOTUS ‘Janus’ decision. And guest columnist Frank DeFillipo, of our sister site, Maryland Matters, explains why he’ll be skipping the POTUS’ July 4 bash on the National Mall on Thursday.

Elsewhere.
The Inquirer has what you need to know about Pa. and N.J. fireworks laws ahead of Thursday’s July 4 holiday
A state audit of the Harrisburg schools has found more than $5 million in questionable spending, PennLive reports.
The Post-Gazette has its own take on the Senate GOP’s letter to LG John Fetterman.
Auto giant Lee Iacocca, an Allentown native, has died, aged 94. The Morning Call tells his story.

Philly will fire some of the ‘Facebook’ cops. BillyPenn explains why they’re going to get their jobs back.
That shuttered Philadelphia refinery is unlikely to find a buyer, StateImpact Pennsylvania reports.
Donald Trump Jr., for some reason, has inserted himself into the race for Pa. GOP chairman, PoliticsPA reports.
Stateline.org says minor parties are having their toughest time in years getting onto state ballots.
Democratic presidential candidate Pete Buttegieg has rolled out his national service plan, Politico reports.
Roll Call has what you need to know about the citizenship question being dropped from the 2020 Census.

What legislative races the Capital-Star is watching on Nov.… by Marley Parish October 23, 2022
An early guide to Pennsylvania's 2022 Senate and governor's… by Stephen Caruso March 15, 2022
Pennsylvania oil lobby keeps abandoned wells unplugged by Special To The Capital-Star May 10, 2022