Okay, let’s get this out of the way right now: Air travel, in our modern age, is mostly a bittersweet symphony of baggage fees, long waits, overpriced soft drinks, and crushed knees in economy-class seats apparently designed by Jawas for other Jawas.

Now take that, and add incidents of pandemic-induced air rage that underscore the insane usefulness of duct tape, and it’s a wonder that any of us stuff ourselves into aluminum cylinders that are entirely dependent upon arcane laws of physics to stay aloft, in the first place.

But some good news, at least: Those interminable wait times and unpleasant confrontations with mask-refusing Karens will take place in moderately more pleasant surroundings thanks to a $70 million infusion of federal money heading to Pennsylvania’s airports courtesy of the new infrastructure law.

“Our commonwealth’s airports connect us to each other and the rest of the world,” U.S. Sen. Bob Casey, D-Pa., said in a statement his office released on Thursday.

“These investments will help stimulate local economies and create jobs across Pennsylvania,” Casey continued, most likely in that trademark soft and calming voice entirely suited for lulling someone into not committing an act of air rage, and instead reading quietly from a three-month-old issue of Sky Mall.

The statement from Casey’s office was the latest iteration of an ongoing public relations blitz by President Joe Biden and his Democratic allies on Capitol Hill to highlight the benefits of the $1.2 trillion infrastructure law, even as they try to push the White House’s domestic agenda past a massive, Manchin-shaped obstacle in the U.S. Senate. 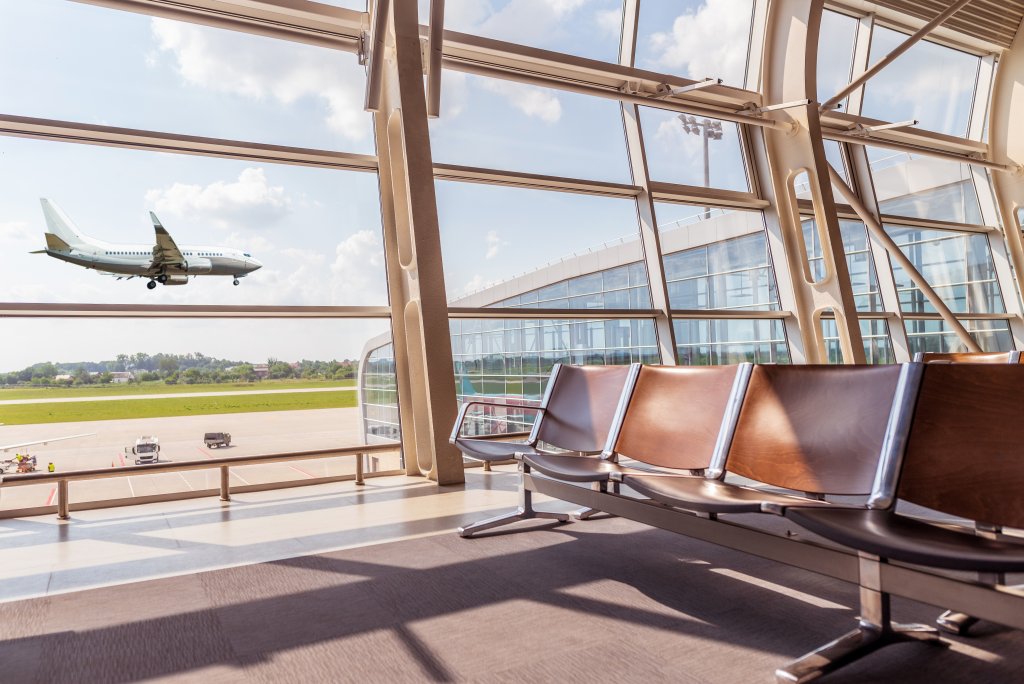 And Casey, ever the White House loyalist, was unrelentingly on-task in the statement his office released, highlighting the economic benefits of the federal money (which, it should be noted, likely will not result in your getting the entire can of Diet Coke).

“I’m proud to say this is just the beginning of infrastructure funding coming to Pennsylvania—over the next few years, we can expect billions of dollars more that will strengthen our communities and our economy,” he said.

Below, via data supplied by Casey’s office, a look at the allocations for Pennsylvania’s airports.

Our Stuff.
Roughly one in 10 Pennsylvania lawmakers, mostly House Republicans, will face off against their colleagues under maps approved by the state legislative redistricting panel on Thursday afternoon, Stephen Caruso reports.

Bipartisan legislation reforming Pennsylvania’s probation system passed the Republican-controlled Senate on Wednesday, sending the bill to the House where a similar proposal previously died without a vote, Marley Parish reports.

From Washington, Democracy Reporter Kira Lerner explains how an election denier’s fan club got its start in the states.

In today’s edition of Helping the Helpers, our partners at the Uniontown Herald-Standard introduce you to a southwestern Pennsylvania nonprofit working to support families who have lost children.

On our Commentary Page, Lebanon City resident Alisher Aminov sketches out his vision for unifying his hometown. And stop normalizing Islamophobia, attorney and college professor Farrah Hassen writes in a column from our sibling site, Colorado Newsline.

Philadelphia City Council has approved a plan rejiggering a key city board that determines the fate of new developments, the Inquirer reports.

The Post-Gazette goes deep on the growing doctor vs doctor feud between U.S. Senate candidates Val Arkoosh (the Democrat) and Mehmet Oz (the Republican).

Pennsylvania taxpayers will again be asked to foot the bill for increased teacher pension costs in 2022, PennLive reports.

The Morning Call looks at the legislative redistricting changes in store for the Lehigh Valley in 2022.

What Goes On
The desk is clear. Enjoy the silence.

WolfWatch
Gov. Tom Wolf holds a pair of events today. At 10:15 a.m., he holds a newser in the Governor’s Reception Room to talk about student loan forgiveness. At 1:30 p.m., he’s off to Philadelphia to talk about cleaning up federal Superfund sites.

Heavy Rotation
Wham’s ‘Last Christmas’ is well-nigh inescapable this time of year. From The Guardian, here are the 29 other best songs from the band’s main man, the late George Michael.

Friday’s Gratuitous Hockey Link.
Carolina pulled out a 5-3 win over the visiting Detroit Red Wings on Thursday night. The ‘Canes Jack Drury scored in his NHL debut, while goalie Frederik Andersen made 23 saves on the way to the win. The Hurricanes, who are 20-7-1, and have won five of their past six games, NHL.com reports.