Happy weekend, all.
The Pennsylvania Department of Human Services on Thursday shared the highlights of its spending plan for approximately $1.2 billion federal funding from the American Rescue Plan Act (ARPA).

“We have an unprecedented opportunity with this federal funding to support those who have been supporting individuals and families in our communities throughout the pandemic,” acting DHS Secretary Meg Snead said in a statement. “With this funding, we are immediately investing in recruitment and retention of Pennsylvania’s caring workforce, which is crucial to providing home and community-based services.”

On a call with reporters Thursday, DHS Office of Developmental Programs Deputy Secretary Kristin Ahrens called the funding “an incredible resource” for ODP’s community-based service programs, which serve more than 57,000 Pennsylvanians with intellectual disabilities and autism.

“DHS is committed to using ARPA funding to address issues happening now, and to plan for the future so that we can ensure that these programs are available to those who need them,” Ahrens said.

As always, your Top 5 Most-Read Stories of the week start below. 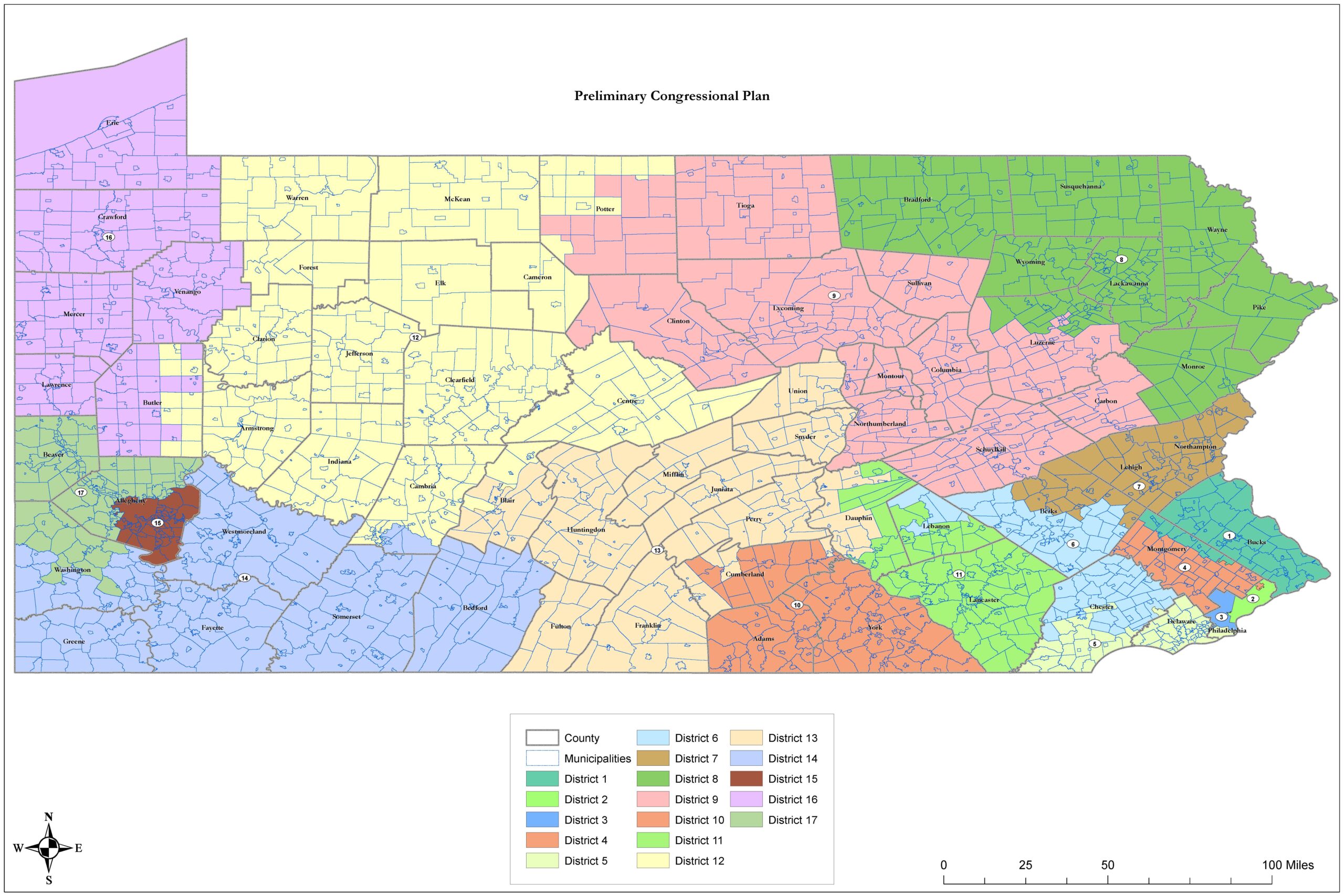 House Republicans released a first draft of Pennsylvania’s 17 congressional districts Wednesday afternoon, using a map with just a handful of municipal splits drawn by a redistricting advocate as their preliminary proposal.

State Rep. Seth Grove, R-York, chairperson of the House State Government Committee, which is tasked with redrawing the lines, told the Capital-Star that he was sure the map would change over the course of negotiations with the state Senate and Gov. Tom Wolf’s office.

The map has to pass both chambers, controlled by Republicans, and be signed by Wolf, a Democrat, to become law.

Kyle Rittenhouse, who shot three men at a riot in Kenosha, Wisconsin, killing two of them, was acquitted of all criminal charges.He has been hailed as a hero. He has been feted by politicians, including Donald Trump. He has been compared to John Wayne as a symbol of law-abiding people fighting back against lawlessness. When he took a rifle to a protest over the earlier police *shooting of Jacob Blake, Rittenhouse said his intention was to protect property against violence.

Rittenhouse was acquitted because of changes in the legal understanding of self-defense in recent years. Based on the Rittenhouse verdict, the rest of us are now unsafe around anyone with a gun.

3. Pa.’s carbon fee for power plants is ready to be enacted, but legislative agency says it can’t yet

A statewide program to limit carbon emissions from Pennsylvania power plant operators is set to become law — but slower than environmental advocates would like.

The state’s entry into the multi-state compact known as the Regional Greenhouse Gas Initiative, or RGGI, calls for 58 fossil fuel- burning plants to buy at auction a credit for each ton of carbon they release into the atmosphere. The average price of a credit at the most recent auction was $13 per-ton of carbon.

The policy received a final stamp of approval from Attorney General Josh Shapiro’s office this week, the last step before it would typically be published and enacted.

However, this final step may be delayed until, at latest, early January 2022 due to a technical dispute between Gov. Tom Wolf’s administration and the legislative agency that circulates new laws and regulations, an important,  albeit bureaucratic, step.

State Sen. Sharif Street, D-Philadelphia, cautioned that the map, made public on Wednesday night, is a draft and that negotiations with Senate State Government Committee Chairperson Sen. Dave Argall, R-Schuylkill, are ongoing. Street is the panel’s ranking Democrat.

With a finalized six-month agreement, the Republican-controlled Pennsylvania Senate has released a redacted version of its $270,250 contract with Envoy Sage, LLC, the vendor investigating the 2020 general and 2021 primary elections.

Chosen by Sen. Cris Dush, R-Jefferson, in conjunction with GOP caucus leadership and Republicans on the Senate Intergovernmental Operations Committee, Envoy Sage is tasked with analyzing documents from the Department of State and screening submissions from Pennsylvania voters who claim they witnessed election violations or irregularities.

Now-President Joe Biden won the election in the commonwealth by 80,555 votes. Efforts to review the 2020 election come after a months-long campaign by former President Donald Trump, who made unsubstantiated claims that voter fraud and misconduct resulted in his loss. Legal challenges to the results failed in court, and two post-election audits carried out in Pennsylvania after the presidential election found no evidence of fraud.

Dush and Senate President Pro Tempore Jake Corman, R-Centre, who recently entered the 2020 race for governor, have said the probe aims to identify strengths and weaknesses in the state’s electoral process. The Senate review is not a recount, nor will it reinstate Trump to office.

And that’s the week. See you all back here next weekend.