Pa. eligible for $26.5M to reclaim abandoned mine land, Wolf says | Five for the Weekend

Pennsylvania is eligible for approximately $26.5 million in federal grant funding to reclaim abandoned mine lands across the commonwealth.

According to a statement from Gov. Tom Wolf’s office Friday, the funding  will be used to continue efforts to “close dangerous mine shafts, reclaim unstable slopes, improve water quality by treating acid mine drainage, and restore water supplies damaged by mining. AML [Abandoned Mine Land] reclamation projects also enable economic revitalization by reclaiming hazardous land for recreational facilities and other economic redevelopment uses like advanced manufacturing and renewable energy deployment.”

“This annual funding allows Pennsylvania to continue its ongoing efforts to clean up our 5,000 abandoned mines and repurpose the land, which will not only lead to environmental and economic recovery for those communities but also support good-paying jobs​,” Wolf said in a statement. “I’m grateful that the Biden Administration recognizes the need to support Pennsylvania and other states that are addressing this legacy issue, which presents and environmental, public health and public safety risks.”

The $26.5 million is in addition to the $244.9 million announced by Wolf  last month from the federal, bipartisan Infrastructure Law.

“We’ve long needed a solution to accelerate work to address the environmental and public health concerns of our legacy energy development,” Wolf said at the time, noting that Pennsylvania has upwards of 5,000 abandoned mines statewide.

Three consolidating Pennsylvania state universities have a new name as they become a northeastern regional campus for students enrolling this year.

The merging schools — Bloomsburg, Mansfield, and Lock Haven universities — will form Commonwealth University of Pennsylvania, following unanimous approval from the Pennsylvania State System of Higher Education Board of Governors on Wednesday.

The new title still needs approval from the Middle States Commission on Higher Education, which handles college and university accreditation.

“This is tremendously exciting work, but it’s also super hard work,” State System Chancellor Daniel Greenstein said. “And it’s taking a lot of effort and application to kind of realize a new vision for the future of our students.” 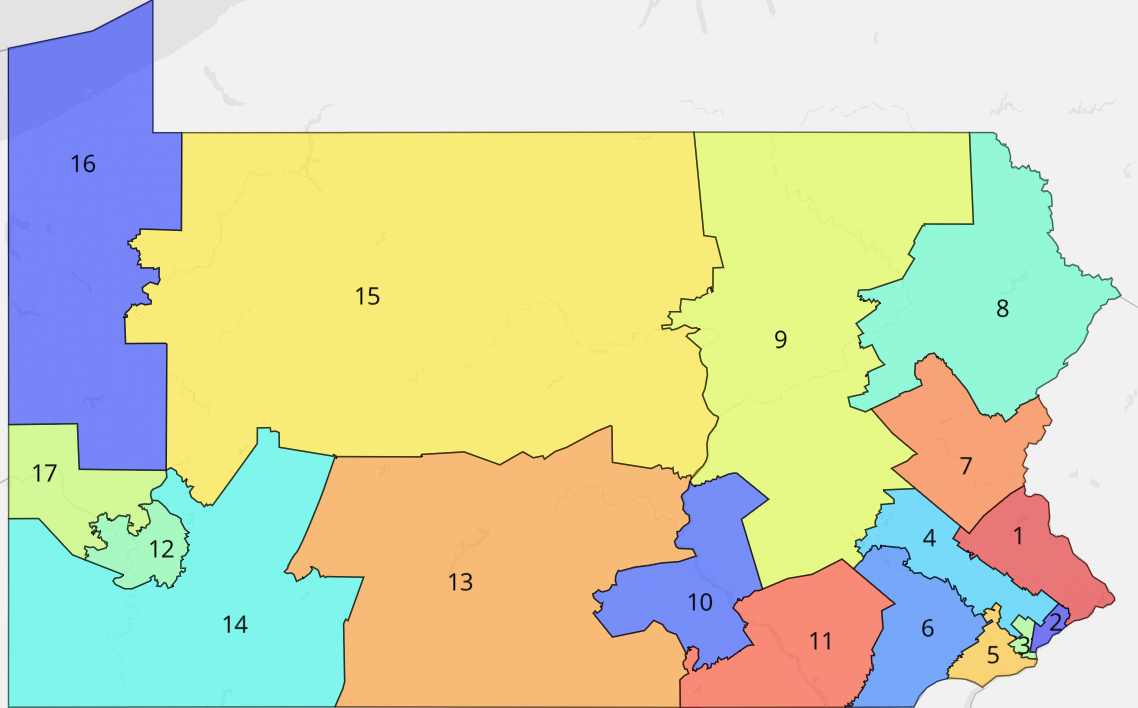 The map was filed with the court by plaintiffs linked to the National Redistricting Action Fund, a dark money affiliate of National Democratic Redistricting Committee, while the case was argued by Democratic attorney Marc Elias.

3. March on Harrisburg crashed a speech. It was a civics class in real time | Tuesday Morning Coffee

A couple of minutes after a group of protesters from the grassroots group March on Harrisburg interrupted a speech by a senior Pennsylvania House leader on Monday afternoon, calling for him to move a bill imposing a legislative gift ban, I heard a guy behind me mutter, “I hope kids aren’t watching this.”

And all I could ask myself was: Why?

Love it or hate it, it was a civics class broadcast and streamed live across the ether, an exercise in the kind of brisk political engagement and civil disobedience that we hold up as the ideal of American democracy.

House Majority Leader Kerry Benninghoff, R-Centre, answered a battery of questions from a roomful of journalists, lobbyists, and business leaders on Monday afternoon.

But his most aggressive line of questioning may have come from protesters from the grassroots group March on Harrisburg, who crashed the midday event at the Harrisburg Hilton, repeating their ongoing demand that the Republican-controlled General Assembly pass a gift ban for state lawmakers.

Benninghoff, a 13-term lawmaker whose office controls the House’s voting calendar, appeared to dismiss the chances of such a bill receiving a vote in the lower chamber, saying he’d need to see detailed specifics, and adding that other, more pressing business, such as the 2022 state budget and still unfinished legislative maps took precedence. 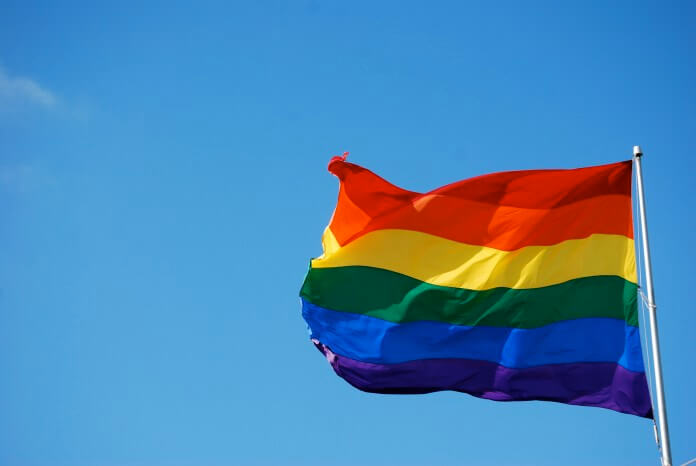 A transgender rights group was set to attend a borough council meeting in Franklin County on Monday, following a local council’s repeal of a short-lived LGBTQ-inclusive anti-discrimination ordinance.

The Pennsylvania Coalition for Trans Youth said it will voice its concerns over the reversal at Chambersburg Borough Council’s first meeting since the anti-discrimination ordinance was repealed in late January after being on the books for just four months.

“We are standing with all those that stood in opposition of the ordinance and all those across the state that see this repeal as very hurtful for the constituents of borough council and the Mayor,” the coalition said in a statement Monday. “We are standing tall and strong in hopes of having the non discrimination ordinance reinstated.”

Pa. eligible for $26.5M to reclaim abandoned mine land, Wolf says | Five for the Weekend