John is taking a well-deserved vacation, which means it’s up to me — Associate Editor Sarah Anne Hughes — to get your morning going with an abbreviated version of the Coffee.

Don’t worry: He’ll be back Tuesday.

On Wednesday, a man in a North Philadelphia neighborhood opened fire on police attempting to serve a warrant, WHYY and Billy Penn report. Six officers were shot; all have been released from local hospitals.

The incident provided a grim backdrop to the announcement Wednesday that Gov. Tom Wolf will sign a “sweeping” executive order “to better target the public health crisis of gun violence.”

“We simply are not doing enough to stop people from dying and to give communities the peace of mind that they deserve,” Wolf said in a statement. “This order will make sure the executive branch is doing more and focusing on gun violence as both a public safety problem and public health crisis.”

In a release, Wolf’s office said the initiatives and reforms will include:

Wolf also renewed his call for the Legislature to pass universal background checks and a red flag law that would allow courts to temporarily seize firearms from a person deemed a risk to himself or others.

Democratic lawmakers from Philadelphia reacted to the shooting with calls for action.

Until we change our laws, the violence, fear and deaths will continue. Our neighbors deserve better. And so do our children. https://t.co/vCIZepRj3L

Even now, after hours, the lives of our first responders are in jeopardy. Thoughts and prayers are not enough. We must take tangible steps against automatic military grade weapons NOW. #NorthPhilly https://t.co/B3V0QuKDFz https://t.co/wJ5vUAGbvF

“There are far too many guns on our streets,” Rep. Malcolm Kenyatta, vice chair of the House’s Philly delegation, said in a statement, “and today’s incident is one more sober reminder of it.”

“Tonight is another reminder of the selfless sacrifice of our law enforcement officers and first responders. We are praying for a peaceful resolution and the full recovery of all those injured,” Wolf said in a statement. “We must remain committed to combatting violence and getting dangerous weapons out of our communities.” 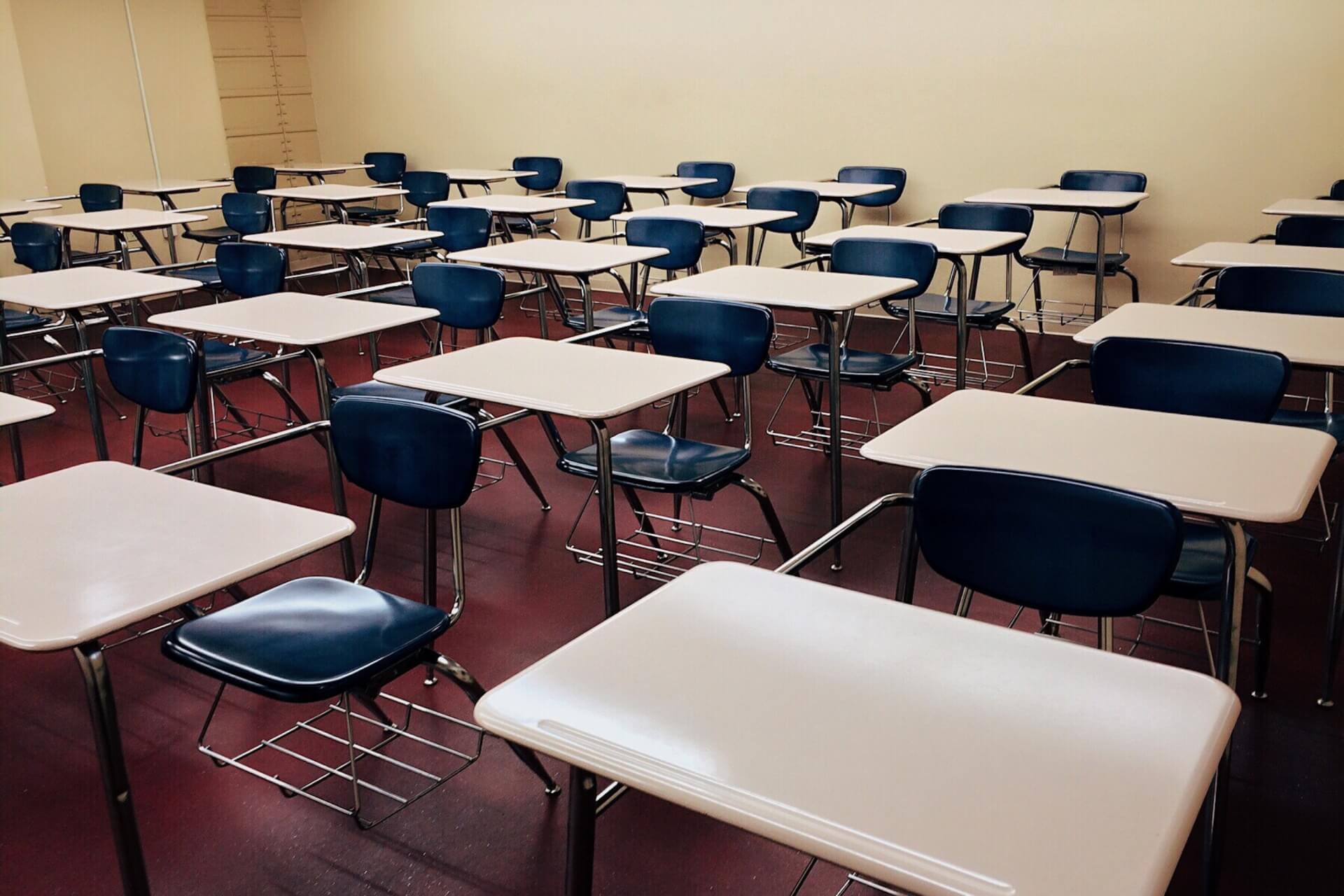 Elsewhere
PublicSource runs down “five threats to the livelihoods of low-wage workers in Pennsylvania.”

The state Department of Human Services announced Wednesday that it will close two care facilities for individuals with intellectual and developmental disabilities. The Post-Gazette has more.

The Lily asks three women from Philadelphia about what life after prison is like.

“When your paycheck depends on the weather, you take this seriously,” Agriculture Secretary Russell Redding tells farmers during Ag Progress Days, the Centre Daily Times reports.

Wolf Watch
Gov. Tom Wolf will rally in favor of the Affordable Care Act with U.S. Sen. Bob Casey at the Capitol.

Heavy Rotation
Since the death of the great poet and lyricist David Berman last week, I’ve been listening to Silver Jews’ albums non-stop. For the uninitiated, here’s “People” from 1998’s “American Water.”