More than two weeks after Election Day, it can fairly be said that President Donald Trump’s re-election campaign is nearly out of runway for its myriad of lawsuits challenging the results here in Pennsylvania and elsewhere in the country.

That, of course, has not stopped Republicans in the Pennsylvania House from clambering aboard the campaign’s increasingly rickety legal train as it goes screaming off the rails. And on Wednesday, House Republicans got in on the fun (if it can even be called that) by filing an amicus brief in Trump’s federal lawsuit seeking to block the certification of the state’s election results.

If you’ve heard about this case, it’s most likely because Trump’s lawyer, Rudy Giuliani, turned in an absolutely shambolic (and last-minute) appearance during a hearing in Williamsport on Tuesday.

It was so bad, in fact, that a lawyer for several Pennsylvania counties named as defendants in the case dismissed Giuliani’s antics as “disgraceful,” CNBC reported.

Part of the Trump campaign’s legal argument rests on challenging a practice known as “ballot curing,” in which voters are allowed to fix errors on their mail-in ballots. The suit alleges, according to CNBC, that officials in heavily Democratic counties gave voters too much time to fix their ballots.

And that’s where state House Republicans have jumped into the fray, arguing in a brief filed Wednesday that allowing voters to fix, or cure, their ballots, “compromised the electoral process and the secrecy” of secret ballots.

The motion, filed on behalf of House Speaker Bryan Cutler, R-Lancaster, and Majority Leader Kerry Benninghoff, R-Centre, argues that the two lawmakers “have a strong interest in the outcome of this case.”

Because they have oversight of election law, the two legislators “have a unique interest in ensuring that the election process satisfies constitutional requirements,” the brief reads, adding that Cutler and Benninghoff want to join a brief filed by state Senate Republicans “which details the negative impact to the electoral process from the conduct of ‘curing’ invalid mail-in ballots.”

As the Associated Press reported Tuesday, it’s not clear how many ballots might be at issue in the case, but “some opposing lawyers say it is far too few to overturn the election result. President-elect Joe Biden won [Pennsylvania] by more than 80,000 votes.”

Our Stuff.
Want to help stop the spread of COVID-19? The next time a contact tracer from the state Health Department calls you, pick up the phone, a senior official said Wednesday.

Pittsburgh Mayor Bill Peduto has rolled out his plan to wean the Ohio River Valley off fossil fuels, our partners at Pittsburgh City Paper report.

The University of Pennsylvania has donated $100 million, or $10 million a year for 10 years, to the Philadelphia School District to help fight lead and asbestos contamination, our partners at the Philadelphia Tribune report. 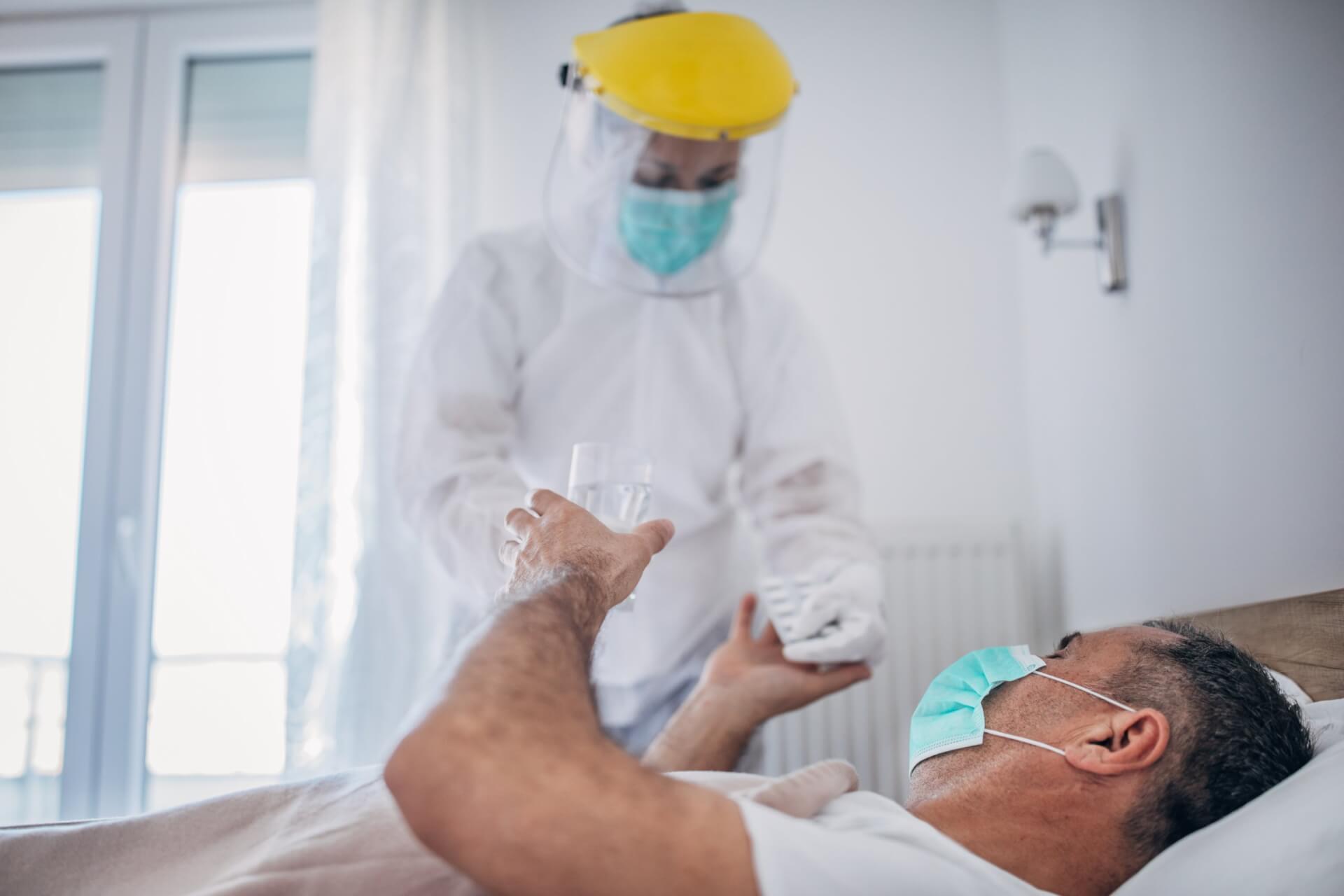 Elsewhere.
COVID-19 hospitalizations in Pennsylvania have passed their peak in April as the state cruised past 6,000 cases on Wednesday, the Inquirer reports.
Facing record COVID-19 cases, Allegheny County has imposed a stay-at-home order, the Post-Gazette reports.
The need for intensive care beds is expected to soon surpass demand by COVID-19 patients in Pennsylvania, PennLive reports (paywall).
And the PIAA, meanwhile, is seeking clarification on whether masks are mandatory for football players and other scholastic athletes, the Morning Call reports.
Local grocery stores in Luzerne County are seeing a rush as people stock up for a stay-at-home Thanksgiving, the Citizens-Voice reports.

What Goes On.
The House comes in at 10 a.m., the Senate comes in at 11 a.m. There are currently no voting sessions scheduled for Friday. But never say never.
Meanwhile …
10 a.m, Capitol Steps: Rep. Chris Rabb, D-Philadelphia, and others from the National Popular Vote Campaign call for driving a stake through the heart of the Electoral College once and for all.
12:30 p.m.: State Health Secretary Dr. Rachel Levine holds an online briefing on the rollout of a COVID-19 vaccine.

Heavy Rotation.
Veteran BritRockers The Cribs are back with their first record in three years. And the NME is calling it their best in a decade. Here’s the lead track, the very good indeed ‘Never Thought I’d Feel Again,’ which gets you right away with some very fun ‘whooo-whooohs’ that you might end up singing along to. Not saying that happened here, but you never know …