What’s so special about a special session on police reform? In this moment, everything | Tuesday Morning Coffee

There’s an old joke about special legislative sessions in Harrisburg: The bills in regular session are on white paper, while the bills in a special session are printed on green paper.

Other than that, there’s no functional difference. And certainly, in terms of measurable action, special sessions rarely move the needle on issues, though they are good for a blizzard of press releases. One of the few exceptions is the 1995 special session on crime under former Gov. Tom Ridge, where lawmakers beefed up penalties and stiffened sentences, that remains as polarizing a quarter-century on as it was back then.

So while it was welcome news Monday that retiring House Speaker Mike Turzai, R-Allegheny, announced that he wanted to hold a special session on a bushel basket of Democrat-backed police reform bills, there was some understandable skepticism on both sides of the Capitol that actual action might result.

“He’s given us his word on legislation that hasn’t moved,” Rep. Malcolm Kenyatta, D-Philadelphia, told me on Monday afternoon. “I’ll believe it when I see the bills up on the [voting] board.”

In the letter, Turzai does not say why there should be a special session vs. just passing them in normal session. But he says he is "committed to personally reviewing all 13 House bills introduced by my colleagues to address this issue."

Speaking to Staff Reporter Elizabeth Hardison, Senate GOP spokeswoman Jennifer Kocher said there was no reason for a special session, noting that the Legislature can move the bills “now – and faster,” without the pomp and circumstance of a special session.

And, in the end, it’s up to Democratic Gov. Tom Wolf to decide whether to call one in the first place.

Turzai’s announcement came at the end of an extraordinary 24 hours that saw hundreds of people march in front of the Capitol on Sunday afternoon calling for legislative action, and the dramatic takeover of the House chamber on Monday afternoon by Black lawmakers and their allies.

Kenyatta told the Capital-Star that the takeover, which featured speeches by Black lawmakers calling for action, came together “over the last two days.” Rep. Stephen Kinsey, of Philadelphia, who chairs the Legislative Black Caucus, told the Capital-Star’s Stephen Caruso that he and his colleagues had reached a tipping point.

Digging into his Victor Hugo, Kenyatta noted that “there’s nothing more powerful than an idea whose time has come.”

So whether Turzai is jumping in feet-first and declaring his “solidarity” with Kenyatta and other Black lawmakers as a matter of legacy burnishing, as a grab for the suburban voters that Republicans need so badly in November, because he actually means it, or because it’s some combination of all of that, the weight is on him now to keep his word and move the bills.

And it’s worth noting that Republicans rebuffed Democrats’ request for a special session after the death, two years ago this month, of Antwon Rose, a Black teen from Pittsburgh who was shot to death by a white police officer. The officer was later acquitted.

But this is a different time.

As we’ve seen from the unabated rage in our streets over the last two weeks, with people willing to put themselves in harm’s way to make their voices heard, the usual legislative game of “Oh, well, we tried,” will simply not be good enough.

The anger that will meet the moral and political failure of inaction will make previous bouts of voter rage look like a temper tantrum. And the price Turzai’s soon-to-be former colleagues will pay in November — not to mention the long-term damage to the institution — will be dear indeed.

Our Stuff.
Here’s our full story, with contributions from the entire Capital-Star staff, going deep on Monday’s events in the House.

From our partners at the Philadelphia Tribune: Meet a Philly hospital chaplain who has served as a compassionate presence for patients during the pandemic.

On our Commentary Page, Kim Lyons, a former Post-Gazette reporter, has some thoughts on the nationally watched drama roiling her former employer. Philadelphia is facing a looming eviction crisis, and leaders must act now to confront it, says Andrea Custis of the Philly Urban League. And an Ursinus College sociologist explains why it’s a big deal that one of the country’s top basketball prospects wants to attend a HBCU. 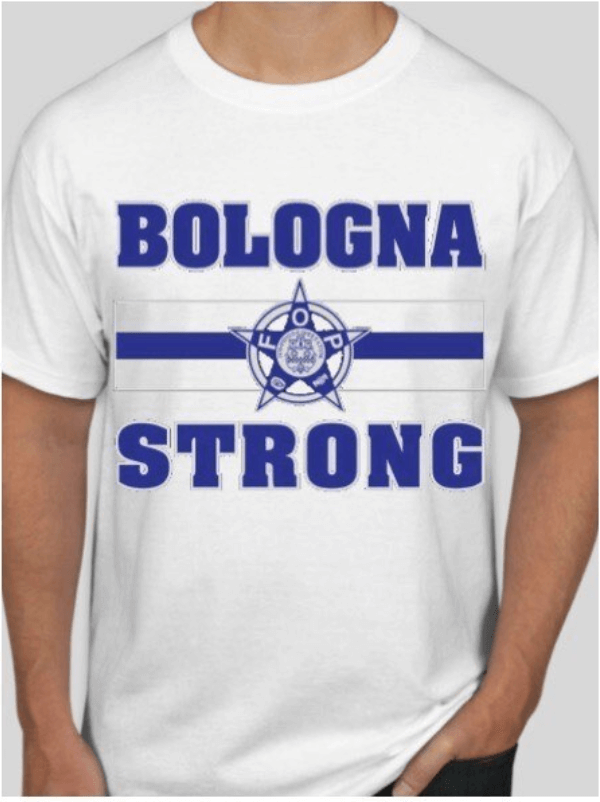 U.S. Rep. John Lewis, D-Ga., a civil rights icon, talks to NYMag’s Intelligencer about why he’s never giving up hope for change.
In State College, protesters gathered over the weekend to call for police reforms, WPSU-FM reports.
Stateline.org explains why the pandemic has ‘forced tough decisions’ about housing assistance.
Democrats on Capitol Hill are looking for the courts to play a bigger role in containing police misconduct, Roll Call reports.

You Say It’s Your Birthday Dept.
Best wishes go out this morning to Brendan Kinney, reporter for CBS-21 in Harrisburg, and to Michael Manzo at Triad Strategies in Harrisburg. Congratulations, friends, and enjoy the day.

Heavy Rotation.
Here’s ‘Anything Could Happen,’ from The Academic, which seems as apt a description as any of where we are these days.

Tuesday’s Gratuitous Baseball Link.
MLB has proposed a 76-game schedule to the players union as talks continue to drag on about the resumption of play, CBS Sports reports. The season would run from July 10 to Sept. 27, under the proposal handed over to the players’ union on Monday.

What’s so special about a special session on police reform? In this moment, everything | Tuesday Morning Coffee