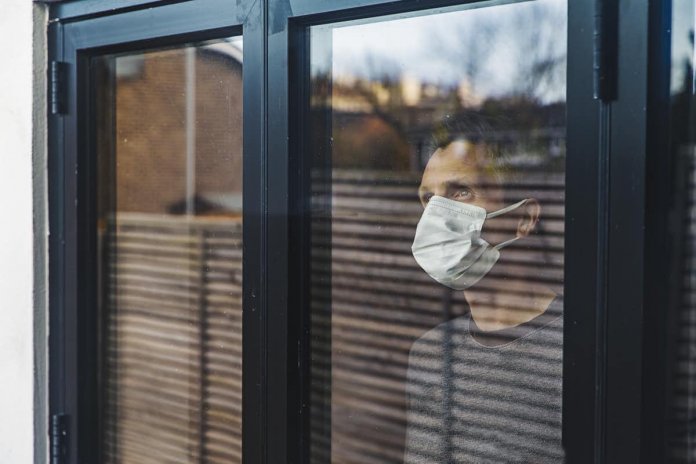 It was during World War II that Clarence Atlee Wright, my great-grandfather was a member of the Civil Defense and Air Raid Wardens.

Imagine: As a nation we thought it was important to recruit and deploy a legion of mostly older men to canvas the homes on streets like Chestnut Street in Indiana, Pa., to enforce curfews and lights out ordinances out of concern that somehow the Axis air military was going to make its way to our Appalachian hills without going noticed.

Think of that scene from “It’s a Wonderful Life,” where Jimmy Stewart, also an Indiana, Pa. native, was blowing his warden whistle and commanding a neighbor in Bedford Falls to turn off his lights, as he exclaimed, “Don’t you know there’s a war on?” Real-life scenes like that lasted for years in America.

2020: The year of the coronavirus presidential campaign? | John A. Tures

Immediately after the Sept. 11, 2001 attacks, I sat atop the roof of my apartment building on North Street in Harrisburg.

I had sat up there many times prior to those events and always enjoyed watching planes flying in from the west almost use the state Capitol building as a guidepost only to bank to starboard as they neared the Susquehanna River and line-up their approach for landing. But on September 12, and for many days to follow, the skies were devoid of blinking navigation lights.

Sure, some people complained and thought it may be too excessive or an inconvenience to take such precautions, but we did it.

Yes, our nation took some hits financially. And yet we came out safer and stronger on the other end. And they aren’t the only isolated moments in which we’ve made sacrifices, even if seemingly silly, in order to ensure we look after the greater good of our citizenry.

Now we find ourselves under a very different kind of attack. We can’t see it. Therefore our proactive historical approach to aggressively addressing our adversary doesn’t have that same intrinsic feel to it. We’re fighting COVID-19, not Al-Qaeda.

So governmental administrations at various local, state and federal levels across the country have issued variations of “stay at home” or “shelter in place” warnings and orders. Businesses are being forced to close their doors for a period of time. But we know that by just keeping physically to ourselves for a little while, we will essentially starve this enemy out.

Yes, we are and will, go through another financial hit. Yes, our leaders need to get their act together and offer real assistance, command a unified strategy and communicate it clear and directly. And yes, staying in and around our homes may test our relationships with others. But we’ve proven in the past that when faced with setbacks, it spurs ingenuity and creates new outlets for growth.

I boil it down to this: I would rather talk to my four-year-old daughter, Atlee, about why we may not be able to buy a toy she really loves, instead of having to have a conversation with her about the death of a particular person in her life she really loves.

Those conversations are unfortunately already happening and I don’t want to think of a world in which we have a young generation of people who grow up too scared to go outside.

Daren Berringer is a national Democratic Party political strategist and media consultant based in Pennsylvania.

Report: The 2020 electorate was the most diverse ever | Friday Morning Coffee

We’ve survived times of trial before and come out stronger. With COVID-19, we will again | Opinion