Good Thursday Morning, Fellow Seekers.
If we know one thing, it’s that Pennsylvania — particularly central Pennsylvania — will be some coveted turf in the 2020 presidential campaign. As yet another reminder, Veep Mike Pence makes his second visit to the state in an as many months, with a swing through Franklin County this Thursday, where he’s set to plug the yet-to-be ratified U.S.-Canada-Mexico Trade Agreement, which is basically NAFTA 2.0.

As our friends at PennLive report, Pence will visit the Manitowoc Crane Company, in scenic Shady Grove, Pa. The event is  co-hosted by the Association of Equipment Manufacturers.

During his last central Pa. idyll, Pence headlined a June dinner thrown by the statewide GOP, where, once again according to PennLive, he called President Donald Trump’s record in office thus far “nothing less than extraordinary.”

Which is one way to describe it, we suppose.

Stephen Caruso has the details on a Wolf administration plan to reform the state’s regulation of child and adult care facilities.

Dana Gentry, of our sister site, the Nevada Current, has the details on how the billionaire backer of the victims’ rights amendment, Marsy’s Law, has cut a deal on drug trafficking charges. A Marsy’s Law amendment will be on the fall ballot in Pennsylvania.

On our Commentary Page, state Sen. Mike Folmer, R-Lebanon, has some thoughts about the way the state spends its money — and what that might portend for the fiscal 2020-21 budget debate. And regular John A. Tures says the U.S. is at a pre-9/11 turning point on guaranteeing election security.

Elsewhere.
Seven Philly cops caught up in that Facebook scandal have resigned, the Inquirer reports.
Police in Pittsburgh have launched a blood drive to honor their fallen colleague, Calvin Hall, the Post-Gazette reports.
About half of all homeowners in the Lehigh Valley are overpaying for property taxes, the Morning Call reports, also providing a handy explainer on how to appeal.
Heaping insult upon injury, the cash-strapped Harrisburg schools will lose about $1.5 million because of financial records that went missing, PennLive reports. 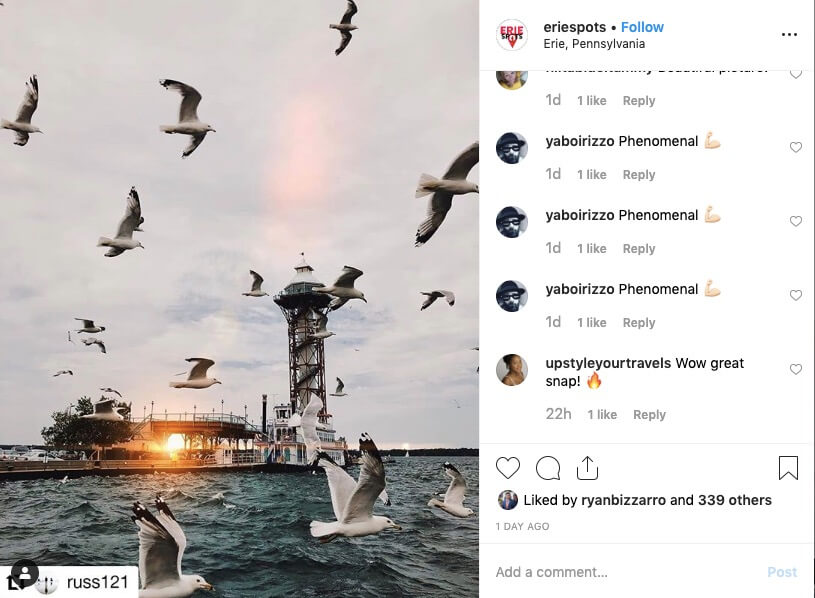 WolfWatch.
Gov. Tom Wolf holds a 2 p.m. newser in the Reception Room to update on the latest in the fight against opioids abuse.

You Say It’s Your Birthday Dept.
Best wishes go out to Wallace McKelvey, of PennLive; Jeff Garis of the PA Budget and Policy Center, and Brian Smithmeyer, of KDKA-TV in Pittsburgh, all longtime colleagues, all of whom celebrate today. Congrats and enjoy the day, gents.

Thursday’s Gratuitous Baseball Link.
According to MLB.com – these are the seven teams who were the big winners at the trading deadline.