Let’s face it, these are tough times to be a sports referee or umpire, what with the overall decline of civility in our culture and the rise of psycho sports parents bent on reliving their glory days through their pint-sized power forward or aspiring short-reliever.

The invective, it can be safely said, flies fast and furious at times of extreme tension. And when tempers boil over, sometimes fisticuffs even ensue.

It’s already illegal under existing state law to slug a referee, no matter how ham-handed the call. But a state lawmaker from Allegheny County wants to up the ante and make it illegal to harass a sports official as they go about the business of calling balls and strikes.

“Sports officials, such as umpires and referees, are essential to the sporting events thousands of families attend each year in Pennsylvania,” Rep. Anita Astorino Kulik, D-Allegheny, who’s currently soliciting co-sponsors for her proposal wrote in a memo to colleagues last week. “Regardless of the sport, a sports official’s job is a highly stressful one. This is due in no small part to the split-second, often contentious rulings they are required to make. These calls sometimes result in strong disagreement expressed by players, coaches, and spectators.”

If you think this is a solution in search of a problem, think again. Thanks to a yawning age gap, there’s currently a shortage of sporting officials nationwide, according to AthleticBusiness, an industry trade publication.

Right now, more than 80 percent of young sports officials quit their jobs after two years because of harassment, the publication reported, citing data compiled by the National Association of Sports Officials.

Three-quarters of those who quit cite “adult behavior” as the reason, and it’s led to a shortage of high school officials, according to an op-Ed published by the Cincinnati Enquirer earlier this month.

“Currently, there are more officials over the age of 60 than under the age of 30 and there aren’t enough young ones to replace them,” the publication reported last June. “The shortage of officials is becoming severe enough in some areas that athletic events are being postponed or cancelled. If there are no officials, there are no games.”

In all, 21 states now have officiating assault laws (including 19 with criminal laws and two with civil statutes), according to NASO’s website. Sixteen states have limited liability legislation and 15 states with independent contractor laws. Two more states — Idaho, Washington and Missouri — have supportive resolutions for sports officials, according to the group’s 2019 legislative scorecard.

Kulik’s co-sponsorship memo is silent on potential penalties for Pennsylvania violators. But it does point out the gravity of the issue.

“Sports officials should be able to perform their duties without threats of personal injury, administrative hearings or litigation because of their game calls,” she wrote. “This is why I am introducing legislation that would create the separate offense of harassment of a sports official. This legislation would apply to sports officials throughout the state and protect them from harassment that arises as a result of them doing their job.” 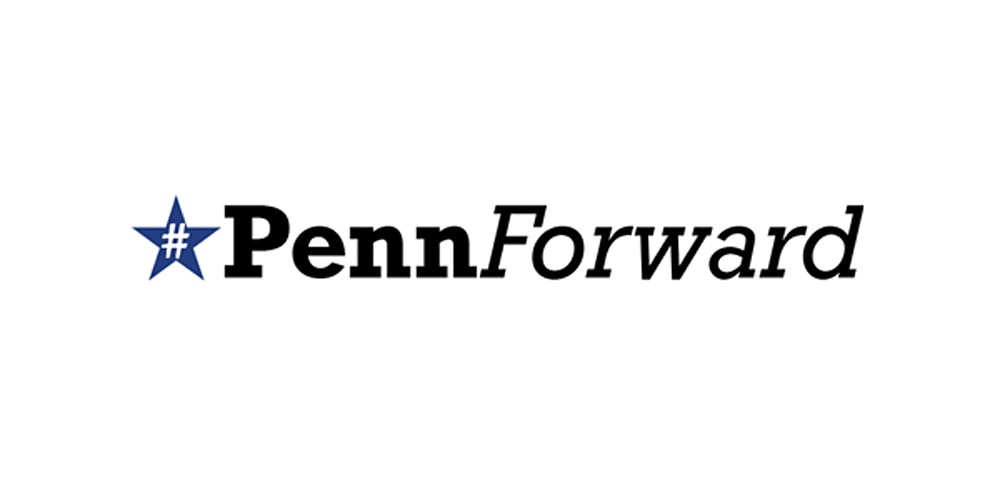 Please join us for an important discussion.
Back in September, the Capital-Star launched #PennForward, our year-long effort to bring together experts, advocates, interested citizens and elected officials to find research-based solutions to some of Pennsylvania’s most vexing public policy problems. We inaugurated this effort with a look at efforts to reduce gun violence across the Commonwealth.

Through stories by our staff, op-Eds by policymakers, advocates and state lawmakers, along with journalism by our publishing partners at the Philadelphia Tribune, we found fathers coming together to try to make their communities safer; lawmakers working to enact extreme risk protection orders that have been shown to reduce violence in other states, and school officials working to keep their students safe.

This Thursday night, Jan. 30, at 6:30 p.m., at our offices here in Harrisburg, we’ll be hosting a public forum on this pressing issue. We’re bringing together some of the top experts in the field; lawmakers who have worked on gun violence reduction efforts, and our own staff.

You can RSVP for the event right here. Admission is totally free. Please join us on Thursday. Help us move #PennForward.

Our Stuff.
Our partners at The Appeal lead our coverage this morning with an in-depth look at legislative efforts to expand mandatory minimum sentences to cover certain gun crimes. Opponents tell The Appeal that the bill, sponsored by Rep. Todd Stephens, R-Montgomery, won’t reduce violence.

Both Attorney General Josh Shapiro and Lt. Gov. John Fetterman say they believe in second chances. But their voting records on the Pennsylvania Board of Pardons tell two different stories, Elizabeth Hardison reports.

Capital-Star Washington Reporter Allison Stevens has what you need to know about efforts by Rep. Dwight Evans, D-3rd District, and others, to fight hair-based discrimination, which disproportionately affects Black people.

Elsewhere.
The Inquirer looks at a phenomenon known as the ‘Blue Shift,’ which could allow a Republican to lead on Election Day, but still lose the Keystone State.
Pittsburgh City Paper explains how the U.S.-Mexico-Canada trade agreement could harm ‘Pittsburgh’s plastics future.’
President Donald Trump attended the March for Life last week — and abortion opponents in the Lehigh Valley were paying attention, the Morning Call reports.
PennLive crunches Census data to come up with Pennsylvania’s most — and least — educated towns (paywall).

Residents in Lower Merion Township, Montgomery County were mourning the loss of Kobe Bryant. WHYY-FM has the story.
The PA Post looks back on the life of former Harrisburg Mayor Stephen Reed, who died over the weekend after a long battle with cancer.
Lawsuits and new voting bills will dominate the debate in several states, Stateline.org explains.
Pa. Republicans made their endorsements for the three row offices over the weekend, PoliticsPA reports.
The Pentagon has a credibility gap — and it’s getting worse, Roll Call reports.

What Goes On.
The Senate comes in at 1 p.m. today. The House is out of session until Feb. 4.
10:45 a.m., Main Rotunda: Commonwealth Monument project and check presentation.  This June marks the 150th anniversary of the 15th amendment and the 100 anniversary of the 19th amendment. In commemoration, the state is placing a special monument on the Irvis Building lawn at 4th and Walnut streets.
12 p.m., Harrisburg Hilton: Pennsylvania Press Club luncheon with Secretary of State Kathy Boockvar.

What Goes On (Nakedly Political Edition).
Senate President Pro Tempore Joe Scarnati, R-Jefferson, holds a 5:30 p.m. reception at Level 2 in Harrisburg. Admission runs from a merely offensive $1,000 all the way up to a truly appalling $25,000.

Heavy Rotation.
Here’s a chill, summery vibe from Poolside, featuring Amo Amo, to ease you into the week. It’s  ‘Year Around the Sun.’

Rest in Peace.
Nine people, including former Los Angeles Lakers star Kobe Bryant and his 13-year-old daughter, were killed in a helicopter crash near Los Angeles on Sunday. Our most sincere condolences to all the families grieving that loss this Monday morning.