These are the most — and least — charitable states in the USA. How’d Pa. do? | Thursday Morning Coffee

And now, in this season of giving, we have actual quantifiable proof: The wonks at WalletHub have ranked the Keystone State the 6th-most charitable of these 50 states, basing their judgment on “19 key indicators of charitable behavior,” including the state’s “volunteer rate [and the] share of income donated to charity and [its] share of sheltered homeless.”

Read on for the Top Five Most — and least — charitable states.

And just because everything has to be political, the WalletHub wonks also took a look at the generosity of Blue State residents compared their Red State cousins.

We’ll just be over here, watching y’all fight over that one, like: 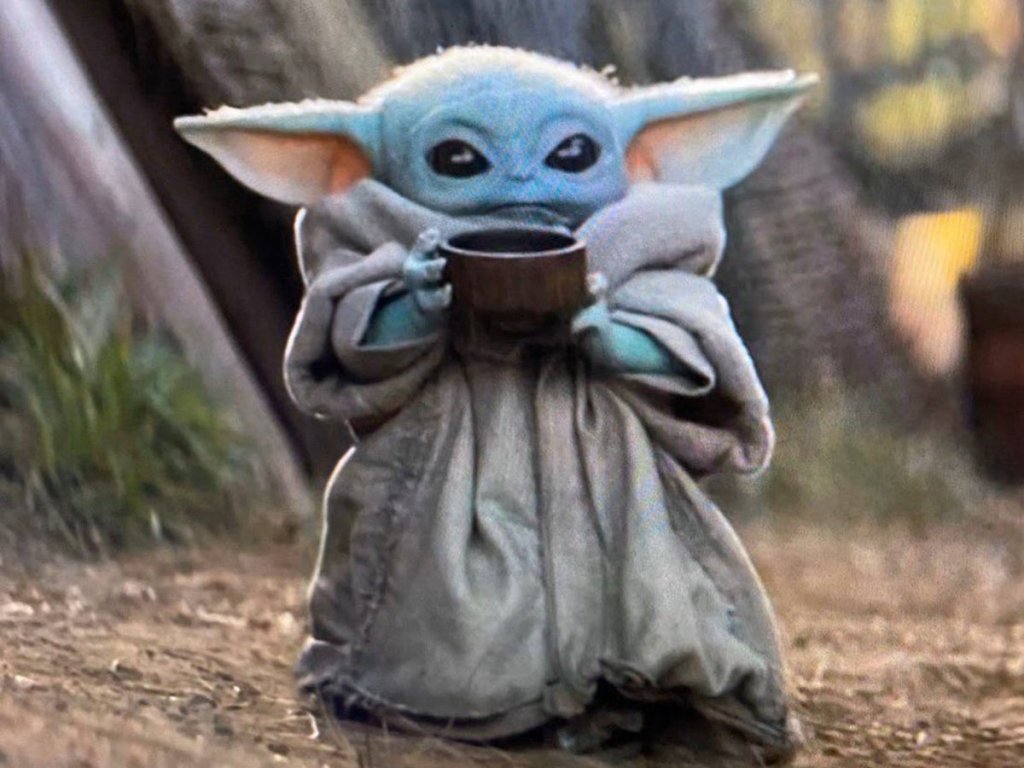 Our Stuff:
Stephen Caruso has all you need to know about the embezzlement charges brought against freshman state Rep. Movita Johnson-Harrell, D-Philadelphia, and what (through her attorneys) she has to say about it.

Our partners at the Philadelphia Tribune, meanwhile, run down the reaction among city Dems to the news, and their observations on a 190th District seat that just seems to be magnet for trouble.

Associate Editor Cassie Miller caught up with Auditor General Eugene DePasquale, who’s launching his own probe of the Pennsylvania Lottery and the Pa. Dept. of Revenue.

Washington Bureau Chief Robin Bravender (with an assist from your author) gets you smart, fast on the first day of impeachment action on Wednesday before the U.S. House Judiciary Committee — and what the Pa. members of the panel had to say about it.

Also from our friends at the Philly Trib, the details on a real estate tax abatement bill that’s on the fast track in City Council.

On our Commentary Page, opinion regular Anwar Curtis brings you the story of a Harrisburg woman fighting to break down the stigma of mental illness in the city’s Black community.

Philadelphia’s first urban agriculture director has launched a plan to save the city’s edible gardens, WHYY-FM reports.
A state grand jury has urged action in the wake of allegations of tax credit fraud, the AP reports (via WITF-FM).
Former Philly Judge Lisa Rau, the wife of DA Larry Krasner, won’t primary AG Josh Shapiro in 2020, PoliticsPA reports.
You will not be surprised to learn there is a wide partisan gulf over impeachment. Roll Call has the story.

What Goes On.
11 a.m., Capitol Fountain: Anti-Trump protesters gather to call for the POTUS’ impeachment, and will follow it up by burning a flag with a swastika on one side and the Trump re-election logo on the other.

What Goes On (Nakedly Political Edition).
Rep. Kyle Mullins holds a 5:30 p.m. reception at Posh, in Scranton. In addition to giving him between $250 and $2,500, Mullins is also asking attendees to bring a new and unwrapped toy with them for donation as well.

Heavy Rotation.
Here’s a fave from Chicago’s Poi Dog Pondering. It’s a live version of the wonderful ‘Living with the Dreaming Body.’

These are the most — and least — charitable states in the USA. How’d Pa. do? | Thursday Morning Coffee

How 18th Century Quakers led a sugar boycott to protest… by Capital-Star Letters February 3, 2022
A reflection on Charles Dickens and the history and meaning… by David DeWitt December 24, 2022
Yes, it’s the economy, but other critical issues loom large… by Capital-Star Guest Contributor November 8, 2022