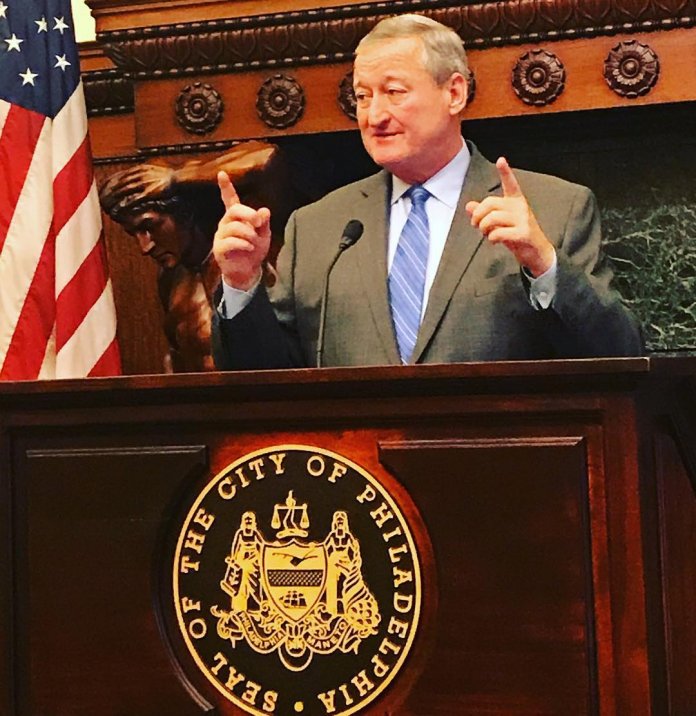 So here’s a reminder that text messages are, in fact, public records.

The Inquirer reports this morning that ‘old-school’ Philadelphia Mayor Jim Kenney has spent years deleting text messages from his personal cell phone, apparently unaware that he was deleting important public records of his mayoralty in the doing of it.

More from The Inky:

“The mayor, who has long eschewed a city-issued cell phone in favor of his personal cell phone, “wasn’t aware that he needed to retain texts on his personal device,” according to his spokesperson, Deana Gamble. “He habitually deletes items on his phone to clear space.”

“Habit or not, the move may violate state open records laws. Any communication — electronic or paper — as it relates to city business is subject to the state’s Right-to-Know Law and considered a public record. And those records are intended to be preserved to help citizens see and understand how public officials govern and tax dollars are spent.

“Daniel Bevarly, executive director of the National Freedom of Information Coalition, said public officials are increasingly using private cell phones as a way to circumvent open records laws. “The use of private phones, it’s just something to get around open government laws,” he said in an interview Friday. “They will say, ‘Well, I didn’t know.’ Well, they need to be better trained in open records laws.”

With Pittsburgh considering a gun-ban, staff reporters Elizabeth Hardison and Stephen Caruso take an in-depth look at what’s holding up progress in other municipalities. Namely, the fear of being sued.

Hardison chronicles the city of Harrisburg’s efforts to clamp down on the illegal gun trade.

Veteran activist Eric Epstein wonders why the taxpayers are again being called upon to fund a bail-out for Three Mile Island.

Caruso homes in some new ads in the special Senate election in western Pennsylvania’s 37th District.

The parents of the late Penn State student Timothy Piazza have spoken out against ‘ritualized drinking’ on college campuses, The Post-Gazette reports.

A Drexel University-made smartphone app is trying to cut down on overdose deaths, BillyPenn reports.

The Post-Gazette has the story about that ‘Shame on the Blocks‘ poster that prompted that incident by its publisher, The Incline reports.

The Morning Call goes around the horn on some political headlines from the past week you may have missed.

WHYY-FM on the ‘uncertainty’ shadowing the debate over nuclear power in Pennsylvania.

The threat of frequent government shutdowns have prompted state and local governments to impose their own safeguards, Stateline.org reports.

So people are upset that Cory Booker is a vegan? Really? Politico has the story.

The U.S. Supreme Court will decide whether a question about citizenship will remain on your Census form, Roll Call reports.

What Goes On.
State government has the Presidents Day holiday off. Standard business resumes Tuesday.

Heavy Rotation.
Here’s an old favorite from Cornershop to get the working week rolling.

Monday’s Gratuitous Hockey Link.
The Penguins got past the Rangers 6-5 on Sunday, putting them back into the into the playoff hunt. Sidney Crosby had three assists on the way to the win. 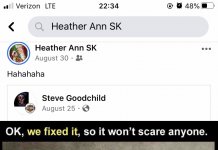 Where are all the Hispanic executives? How Pittsburgh explains the gap...