In mid-April, Pennsylvania had the nation’s eighth-highest COVID-19 per-capita infection rate and the 6th highest number of cases.

But thanks to a vagary in the federal funding formula, the commonwealth nonetheless lagged the rest of the country in federal assistance in fighting the illness, according to a new analysis by the financial literacy site 24/7 Wall St.

At the time, Pennsylvania had 27,735 confirmed cases and 707 confirmed fatalities.

As the analysis notes, $150 billion in CARES Act funding was specifically earmarked for state, local and tribal governments and territories.

Funding was allocated using a population-based formula that provided approximately $450 for each state resident, the analysis found, with each state receiving at least $1.25 billion in relief. But because of that model, states with fewer than 4 million residents (Pennsylvania has 12.8 million residents) “are entitled to much higher amounts of funding per capita,” the analysis found.

Wyoming, which had 50 confirmed cases of COVID-19 per 100,000 residents at the time of the analysis, was set to receive more than 120 times more funding than New York, which was then an epicenter of the outbreak, the analysis found.

Here’s a look, by the numbers, of the situation in Pennsylvania, according to the analysis:

Our Stuff.
With a bottom line rocked by COVID-19, Pennsylvania lawmakers are set to pass a stop-gap budget this week that would provide five months’ worth of funding for the 2020-21 fiscal year. Stephen Caruso has the details.

Also, from Caruso: Here’s an in-depth look at a Pennsylvania Supreme Court case that could profoundly impact the relationship between gig workers and their employers.

Philadelphia state Rep. Malcolm Kenyatta, a Democrat, is having a viral moment with a speech he gave on the House floor last week. Kenyatta’s fiery remarks in defense of low-wage workers impacted by COVID-19 have been shared countless times on social media, our partners at the Philadelphia Tribune report.

From Associate Editor Cassie Miller, in this week’s edition of The Numbers Racket: Here’s a deep dive on how non-emergency care has been impacted by the pandemic.

Our partners at the Pittsburgh Current sat down with a University of Pittsburgh physician to answer some key questions about COVID-19.

On our Commentary Page this morning, a Boston University scholar looks at the weaknesses in our social safety net that have been brought to light by the pandemic.

Elsewhere.
Some older Pennsylvanians are dropping their support for President Donald Trump. The Inquirer explains why that’s a re-election problem.
State health officials and county coroners might have reached a solution in the ongoing dispute over how to count COVID-19 fatalities, the Post-Gazette reports.
PennLive considers the future of Harrisburg beyond the pandemic.
The Morning Call parses a new ad in the GOP primary in the 7th CD. 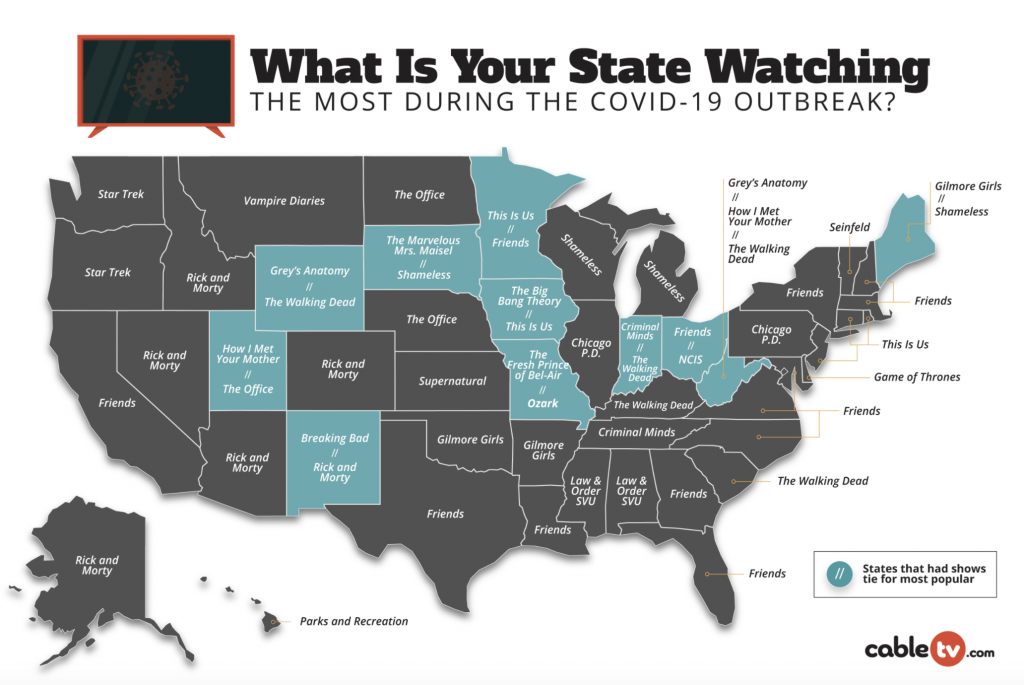 With a moratorium on evictions set to expire in a few weeks, landlords and tenants are negotiating over Zoom to avoid that scenario, WHYY-FM reports.
Public transit workers in Lancaster and Reading are asking for increased coronavirus protections, the PA Post reports.
PoliticsPA has last week’s winners and losers in Pennsylvania politics.
U.S. House Democrats have splashed out $18.3 million in fall TV ads, Roll Call reports.

What Goes On.
As the budget wheels grind to life, the House comes in at 1 p.m. this afternoon. The Senate convenes at 7 p.m.
Time TBD: Daily COVID-19 briefing.

You Say It’s Your Birthday Dept.
Best wishes go out this morning to WITF-FM host Scott LaMar, who celebrates today. Congratulations, sir, and enjoy the day.

Heavy Rotation.
The world, we have found, is generally a much better place when there is new music by Paul Weller in it. Today is no exception. Here’s some new music by The Modfather. It’s ‘Village,’ from his upcoming long-player.

Monday’s Gratuitous Baseball Link.
MLB.com looks at the one season that 30 big league players had Hall of Fame seasons.