Report: Pittsburgh’s fracking industry shed 400 jobs in 2019; More could be on the way for 2020 | Monday Morning Coffee

It may only be January, but it’s never too early to start thinking about Gov. Tom Wolf’s sixth budget address, which is now a month away.

The contents of the Democratic governor’s speech are still unknown. But we’d be willing to bet dimes to doughnuts that he’ll put in another plug for his legacy-burnishing, $450 million infrastructure program, Restore PA.  Because once Wolf gets his head around an idea, he tends not to let it go (see also: more money for public schools; a higher minimum wage, and an extraction tax on Marcellus shale natural gas drilling).

Speaking of which, Restore PA relies on 20 years’ worth of revenue from a shale tax to pay down the bonds that would be used to underwrite infrastructure projects ranging from flood control and rural broadband expansion to more road and bridge construction.

The shale tax is Wolf’s white whale. He’s been seeking one since taking office in 2015. He got close in 2017, when the GOP Senate included it in a revenue package that the House promptly sunk. The severance tax component of Restore PA ran into opposition from anti-tax Republicans and progressives who didn’t like the reliance on fossil fuels.

And some reporting last week by Pittsburgh City Paper’s Ryan Deto may have made it that much harder for Wolf to argue the case for a tax to legislative Republicans and Democratic allies in western Pennsylvania who are concerned about hometown job growth. 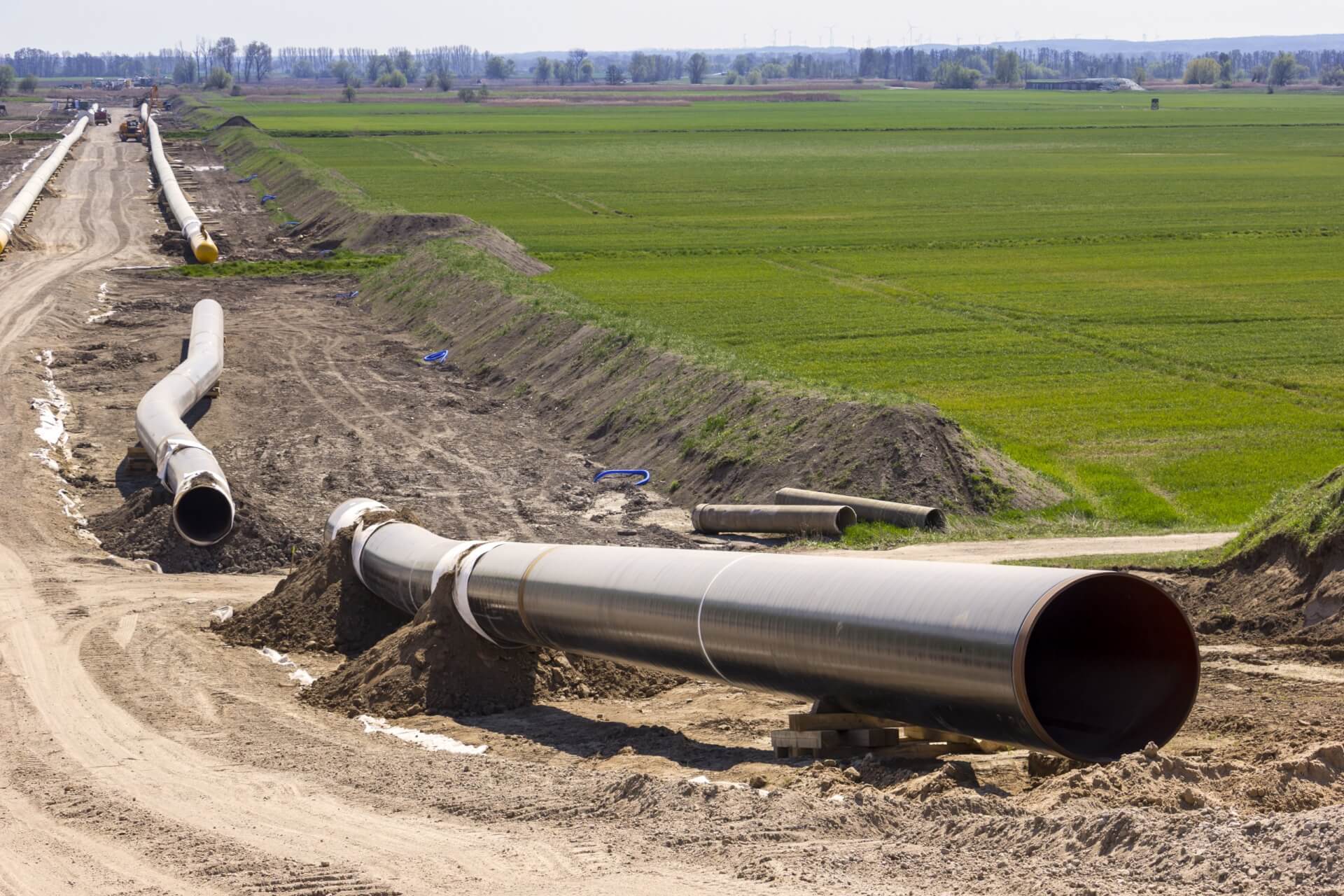 As Deto writes, Pittsburgh’s fracking industry cut 400 jobs in 2019. And there’s every reason to think that more reductions might be on the way on 2020.

“These job cuts have been blamed on an economic slowdown within the natural gas industry. According to Washington County’s Observer-Reporter, the number of drilling rigs operating in Pennsylvania has dropped from 47 to 24.

“Analysts have noted that there is currently an oversupply of natural gas, meaning that more natural gas is being produced than demand requires, which leads to price drops. The prices have been dropping for the last four years, and the Wall Street Journal reported today that the slide is continuing into 2020.

“Andy Brogan, head of the oil and gas global sector at accounting giant EY, recently told the Pittsburgh Business Times he doesn’t expect that slide to turnaround immediately but says it could bounce back.”

And right there, friends, in three tidy paragraphs, is reinforcement for the arguments that severance tax opponents have been making for a decade-plus. Namely, that the industry is butterfly-wing fragile and that an extraction levy would almost certainly be a job-killer when gas prices are already at remarkable lows.

As Deto writes, some of the Pittsburgh region’s biggest players: EQT, CNX and Range Resources, all cut positions, with the biggest share coming from EQT at 300 jobs. Industry giant Chevron announced in December that it planned to pull out of the Pittsburgh region entirely, leaving 400 jobs in doubt, the Post-Gazette reported at the time.

If past is prologue, and it almost always is, the administration will start dribbling out the details of its fiscal 2019-20 budget address in the coming weeks. We’ll be curious to see how — and if — it frames the arguments for Restore PA amid the clear industry downturn.

Our Stuff.
From our partners at Stateline.org: More states are restoring the voting rights of formerly incarcerated people, giving them a voice in the 2020 elections.

Stephen Caruso has what you need to know about Saturday’s Harrisburg protest against escalating tensions between the United States and Iran.

From our partners at the Philadelphia Tribune: Mayor Jim Kenney exercised what’s known as a ‘pocket veto’ to nix a half-dozen bills, giving the lame duck City Council no chance to respond.

On our Commentary Page, Terry Drew Kaaren, writing for our partners at the Central Voice, has a few thoughts about what it’s like to be a gay man in the 21st Century. And if you’re looking for a true picture of the 2020 electoral topography, look at state-level polling, University of Dayton political science professor Daniel R. Birdsong writes.

Elsewhere.
A new Philadelphia City Council is taking office. The Inquirer has a list of issues to watch.
The Westmoreland County Coroner’s Office has released the names of the five people who were killed in Sunday’s chain-reaction car accident on the Pennsylvania Turnpike, the Tribune-Review reports.
Two of those killed were UPS drivers who were traveling out of Harrisburg, PennLive further reports.
Interest is ‘surging’ in some Lehigh Valley state House seats, the Morning Call reports. The region saw two retirements late last year.

What Goes On.
The annual Pennsylvania Farm Show rolls on at the state Farm Show Complex on Cameron Street in Harrisburg. And, yeah, we know, Butter Gritty. We’re warming up the toaster here at the office right now …

Heavy Rotation.
Here’s a classic from XTC, It’s ‘Generals and Majors.‘ We once saw a guy playing this on a hammered dulcimer in the Chicago Avenue El station one freezing morning in February years ago. It’s been a firm favorite ever since.

Report: Pittsburgh’s fracking industry shed 400 jobs in 2019; More could be on the way for 2020 | Monday Morning Coffee