Legislation that could protect the pensions of thousands of current and retired Acme grocery store workers across Greater Philadelphia has cleared a critical committee hurdle. But the bill faces heavy criticism from conservatives, who have said the legislation is “fatally flawed.”

The House Ways & Means Committee voted Wednesday to advance the bill,formally known as the  The Rehabilitation for Multiemployer Pensions Act, to the House. The bill, originally known as the ‘Butch Lewis Act,’ was first introduced in 2017 by U.S. Sen. Sherrod Brown, D-Ohio, and U.S. Rep. Richard Neal, D-Mass. The bill has the support of 193 House lawmakers, including nine Republicans. U.S. Rep. Peter King, R-N.Y., is the bill’s co-sponsor in the House.

The legislation would prop up some 300 multiemployer pension plans across the country, including one for Acme employees, by creating a new agency within the U.S. Treasury Dept. that would administer loans to cash-strapped pension plans using money from the sale of long-term bonds, the office of U.S. Rep. Dwight Evans, D-3rd District, who sits on the powerful tax-writing committee, said in a statement.

The bonds “would allow multiemployer pension plans to remain solvent, grow their assets, and pay promised benefits,” Evans’ office said, adding that proceeds from the loans would “have to be invested in low-risk investments, like an annuity or a fixed income investment. Additional assistance would be available to those plans that need it.”

All told, about 1.3 million people nationwide could be impacted by the legislation, assuming it’s ever signed into law.

In a statement, Evans said that “several thousand current and retired Acme employees in the Philadelphia region are worried that their pension plans may dry up in eight years, if not sooner,” because of “damage inflicted by the 2008 recession and “other factors beyond workers’ control.”

The bill “would not be a bailout,” Evans added in his statement. “These plans would be required by law to pay back the loans — the federal government would simply backstop the risk, and workers wouldn’t have to go without their pensions while pension administrators struggle to shore up their long-term financial security.” 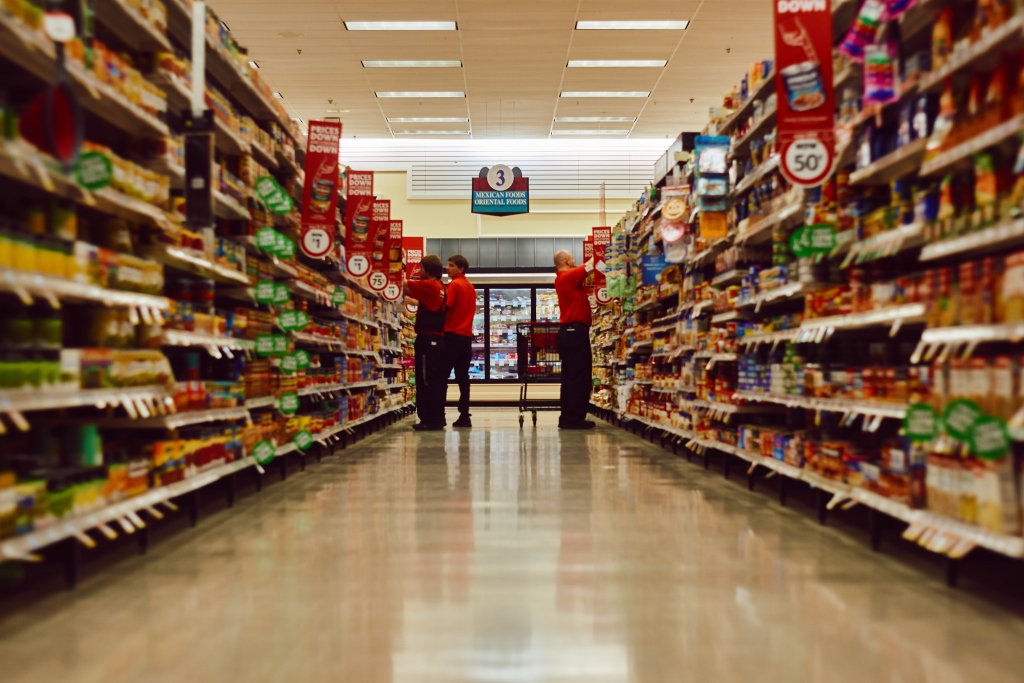 Labor leaders praised Wednesday’s committee action, calling it a measure that would ensure “retirement security” for millions of workers.

“We cannot delay any longer – this legislation must be passed in Congress so that millions of American workers retain their hard-earned retirement security,” Teamsters Union President James Hoffa said in a statement.

But the bill’s benefits are being vigorously debated by experts on both sides of the political spectrum, who have split on whether the legislation would actually do what it’s designed to do. 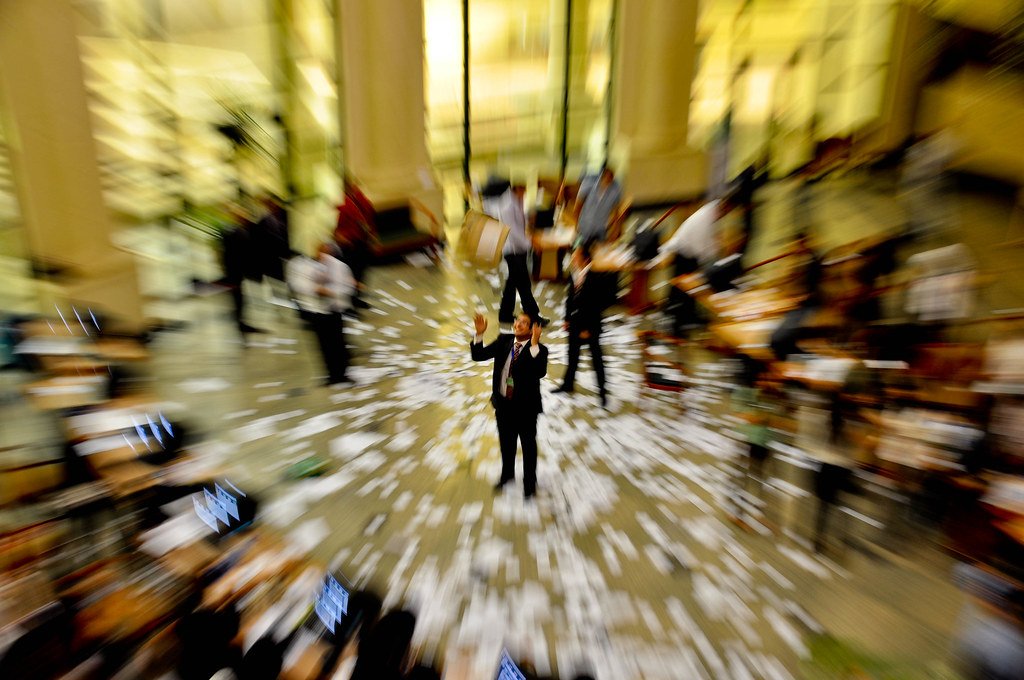 In a favorable op-Ed for The Hill, a publication that covers Congress, Gene Kalwarski, the CEO of Cheiron Inc., a pension and healthcare actuarial consulting firm, accused conservatives of launching an “all-out attack,” on the legislation, falsely charging that it’s a “step in the wrong direction.”

Kalwarski wrote that his firm, which provided actuarial projections on the bill that were later reviewed by Wall Street bankers and Capitol Hill staff, concluded, among other things, that the legislation would  “eliminate the need for as much as $65 billion in financial help from the Pension Benefit Guaranty Corp. and prevent insolvencies for at least 30 years.”

He rejected arguments by conservative economists who “have maintained that the multiemployer pension crisis is more than 10 times larger than the $54 billion estimate, and that Congress would be wasting taxpayer money by lending money to struggling pension plans.

” … Even if all the troubled multiemployer pension plans were to become insolvent, their underfunding would be less than half that amount, according to their 2017 annual filings with regulators. That’s based on even more conservative assumptions than single-employer plans,” he wrote. 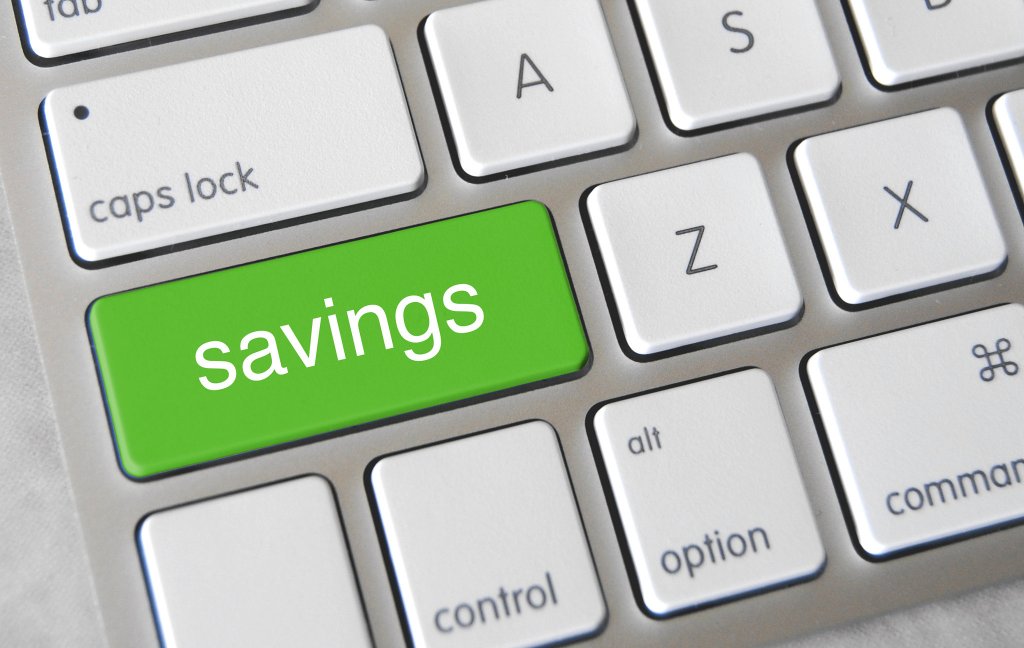 In a contrary op-Ed for The Hill, Wharton economist Olivia S. Mitchell noted that, while “Multiemployer pension plans in the United States are in dire financial straits,” the bill is a “Band-Aid, not a solution” that ” … fails to fix the multiemployer underfunding problem while actually digging the hole deeper.”

The bill “would have the federal government lend billions of dollars to multiemployer plans to cover their liabilities for all inactive members, retirees and deferred vested members,” Mitchell wrote, acknowleding that the “money is supposed to be repaid in 30 years with interest.

“But if the pension plan cannot do so, the bill permits loan “forgiveness” or “refinancing” of some as yet unforeseen obligation,” she observed. “This is a plan that leaves the taxpayer on the hook of an unmeasured — but likely very large — size.”

In a statement offered to the Ways & Means Committee, Neal, the Massachusetts Democrat who’s its lead sponsor, told the panel that “the idea of a loan program is a common-sense solution. It’s the private sector coming together with the public sector to address this crisis.”

Our Stuff.
Elizabeth Hardison road-tripped it to scenic Lancaster, Pa., where small city mayors told a state Senate panel they need a bigger menu of options to keep their heads above (financial) deep water.

The state Department of Health has added anxiety and Tourette Syndrome to the list of conditions eligible for relief with medical marijuana, Stephen Carusoreports.

Washington Bureau Chief Robin Bravender nails a scoop, reporting that immigrant families detained in this weekend’s expected Trump crackdown could be housed at a controversial detention center in Berks County.

On our Commentary Page, U.S. Rep. Mary Gay Scanlon, D-5th District,writes that attacks on reproductive rights are another, more pernicious form of voter suppression. Veteran political sages Terry Madonna and Michael Young look at what both Dems and Republicans, alike, have to do to carry the Keystone State in 2020. 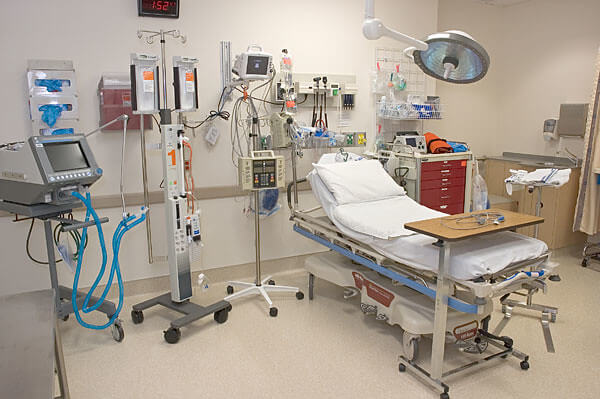 Elsewhere.
Its creditors want Hahnemann Hospital’s emergency room shut down no later than July 17, the Inquirer reports.
A Pa. prison inmate claims it’s ‘cruel and unusual punishment’ to make prisoners pay for their own haircuts, PennLive reports.
It looks like Pittsburgh Mayor Bill Peduto isn’t a fan of those ICE raids planned for 10 American cities this weekend, the Post-Gazette reports.
An after-hours club owner in Allentown is again suing over a ‘unconstitutional’ nuisance bar ordinance, the Morning Call reports.
There’s widespread flooding in western Pennsylvania after ‘torrential rain,’ the Tribune-Review reports.

Friday’s Gratuitous Soccer Link.
Here’s how you can tell we’re getting close to the start of another Premier League season, the transfer speculation is coming fast and furious. The Guardian rounds it up.