Even as the state races to vaccinate thousands of Pennsylvanians against COVID-19, public health officials are still waging an ongoing fight against substance abuse.

Preliminary data compiled by the federal Centers for Disease Control and Prevention shows that 88,295 people nationwide died from a drug overdose between August 2019 and August 2020, a 27 percent increase from the previous year, NBC News-Montana reported. Opioids and synthetic opioids, such as fentanyl, were responsible for most of the fatalities, according to NBC News.

To help combat that wave of abuse, the state Department of Drug and Alcohol Services has announced that it will award $2.7 million in grants to what are known as “recover community groups” that help people who are in recovery from substance use disorder.

Such groups are “non-profit organizations led and governed by representatives of local communities of recovery. These organizations are comprised of staff and volunteers from the recovery community,” DDAP spokesperson Alison Gantz told the Capital-Star in an email. The RASE Project in Harrisburg is an example of such a group.

“Community is one of the four dimensions that support and sustain life in recovery,” agency Secretary Jen Smith said in a statement. “By providing communities with appropriate support services, we can help individuals and their loved ones be better suited for their recovery journey and ultimately live happy, healthy lives.”

The grant money, part of a $55 million federal funding package awarded to the state, can be used to underwrite such services as GED assistance, recovery coaching, and substance-free social activities. The agency said it plans to award three to five grants of up to $700,000 each.

Organizations that apply for the grant program have until 12 p.m. on Monday, May 3, to submit their applications to [email protected]. The applicants will be competitive reviewed and scored, the agency said in its statement.

In February, Gov. Tom Wolf signed his 13th renewal of the opioids disaster declaration the administration first imposed in 2018, ABC-27 News in Harrisburg reported. The declaration allowed the Democratic administration to “to loosen regulations and work outside of typical procedures to expedite aid and initiatives to help those suffering from opioid use disorder and those who work to prevent and treat this medical condition.”

If you, or someone you know, are struggling with addiction, visit here for more information and to get help.

Our Stuff.
Pennsylvania House Speaker Bryan Cutler, R-Lancaster, is quarantining at home after being exposed to someone with COVID-19, Stephen Caruso reports.

Starting today, all Pennsylvania adults are eligible for the COVID-19 vaccine. Cassie Miller has what you need to know.

The state Health Department, along with community advocates, have launched a statewide vaccination tour to reach underserved communities, I report.

Some Black leaders in Pittsburgh are disputing the notion that the city’s Black residents are leaving by choice, our partners at Pittsburgh City Paper report.

On our Commentary Page this morning, Bob Lewis, a columnist for our sibling site, the Virginia Mercury, reflects on the legacy of protest music, and what it says about our aspirations as a people. And a University of Connecticut philosophy professor has the three questions America needs to ask about seeking racial justice in a court of law as Derek Chauvin’s trial in the death of George Floyd continues to unfold in Minneapolis. 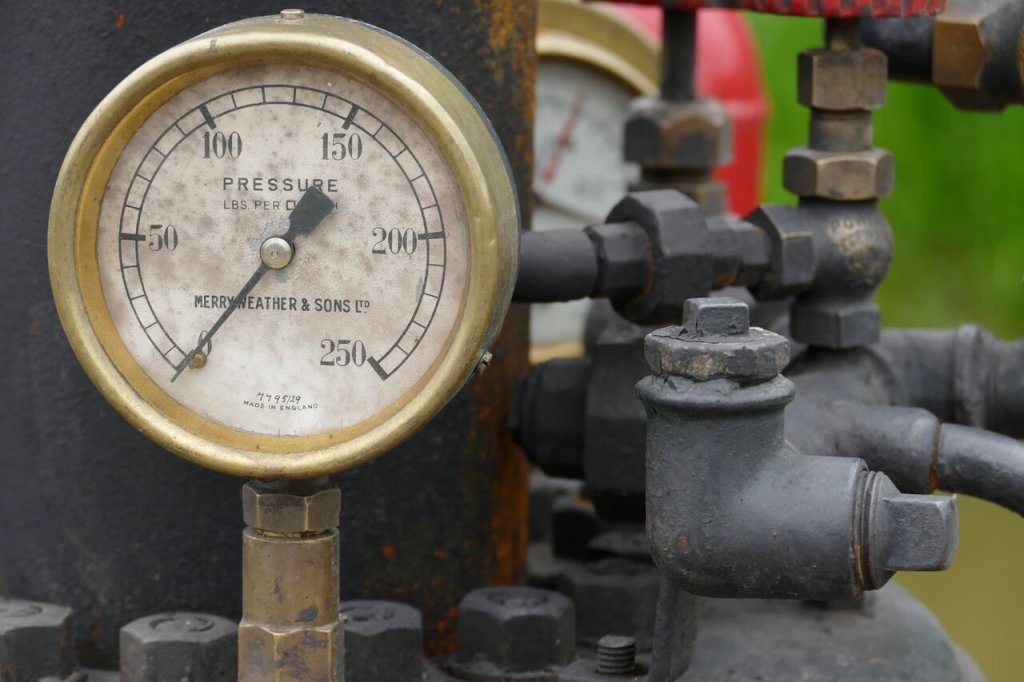 Elsewhere.
A PECO gas project has stoked angry opposition in a Delaware County suburb, the Inquirer reports.
University of Pittsburgh law professor Jerry Dickinson will take another run at U.S. Rep. Mike Doyle’s D-18th District, in the 2022 Democratic primary, the Post-Gazette reports.
Fifty Pennsylvania counties have seen substantial spread of COVID-19, PennLive reports.
The Manheim Township schools in Lancaster County have temporarily shuttered three buildings to stem an uptick in COVID-19 cases, LancasterOnline reports.
Officials in Bethlehem have unveiled a climate change plan that calls for net-zero emissions by 2040, the Morning Call reports.
A Swoyersville, Pa. resident has pleaded not guilty to charges connected to the Capitol insurrection, the Citizens’ Voice reports.
And some Pennsylvania residents have surrendered to the FBI in connection with the insurrection. the York Daily Record reports.

WolfWatch.
At 8:30 a.m., Gov. Tom Wolf is set to highlight the achievements and travails of small businesses during the pandemic.

You Say It’s Your Birthday Dept.
Best wishes go out this morning to former Pennsylvania House candidate Lindsay Drew, of Dauphin County, who celebrates today. Congratulations and enjoy the day.

A Reminder That We’re All Squatters.
In a cover story for The Atlantic, David Treuer argues that it’s time to return all 85 million acres of federally protected lands, including America’s national parks, to their original owners: The native peoples who occupied them for centuries before Europeans “discovered” America. Turning the land over to a consortium of tribes would be a “noble act,” he writes, adding that “despite America’s many sins, it still has the chance to make amends.”

Heavy Rotation.
I went record shopping over the weekend. And unlike a lot of these trips, where I have some grail vinyl goals in mind, this time, I just let my fingers do the walking as I combed through racks of old and used LPs. One great find: “Strange Man/Changed Man,” the 1979 LP by cult power-pop act Bram Tchaikovsky. From that record, here’s the wondrously addictive, “Girl of My Dreams.”