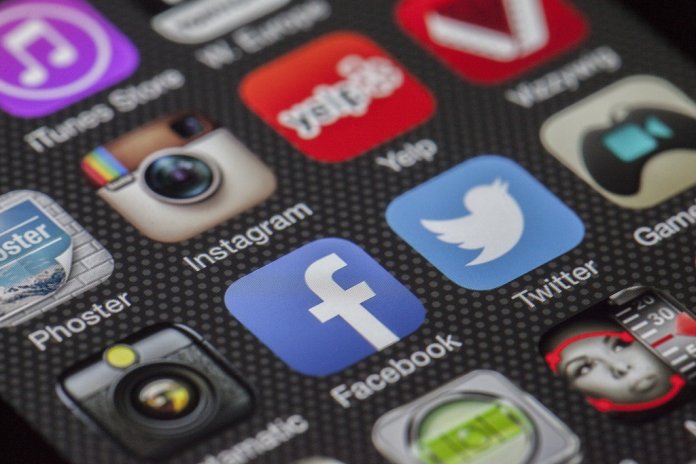 If you think that you think twice before you post something to social media, try being on probation. That one’s a doozy.

As our friends at The Legal Intelligencer report (sign-up required), the august justices of the Pennsylvania Supreme Court were asked to consider on Tuesday the grounds for which an offensive social media post might merit a probation violation.

Prosecutors and defense attorneys on either side of the case agreed that offensive material wasn’t enough to warrant someone getting their probation yanked. But they differed on whether the “posts had to show illegal conduct,” the trade newspaper reported.

A bit more from the Intell:

“The public defender for a man whose probation was revoked over posts depicting drugs and guns said that only conduct that actually breaks the law should send him back to jail.“The Pennsylvania Supreme Court, at oral arguments Tuesday, appeared to be surprised by a point of agreement between defense counsel and the attorney handling the appeal for Larry Krasner’s Philadelphia District Attorney’s Office: judges should not have broad discretion to find probation violations, but instead should generally only revoke probation if the conduct violates one of the enumerated terms.

“But Benjamin Halle, in a slight departure from defense lawyer Leonard Sosnov, argued that if the conduct showed the defendant may “foreseeably” break the law, that conduct should also merit having bail revoked.”

The Intell noted that the case at hand involved one Darnell Foster, who scored himself a probation violation “after he posted eight photos to Instagram and Facebook, which depicted, among other things, guns, wads of cash, marijuana and the words “f**k you” spelled out using Percocet pills. In January 2018, a Superior Court panel upheld Foster’s 11.5- to 23-month jail sentence, plus seven years’ probation, that were imposed for the alleged parole violation.”

Our Stuff:
A post on a Facebook page that belongs to the Democratic mayor of a Lackawanna County borough called for several, prominent elected officials to “be shot” because of their support for abortion access, Stephen Caruso reports.
State Attorney General Josh Shapiro has joined a multi-state lawsuit challenging the Trump administration’s strict family planning rules.
The special election for western Pa’s 37th Senate District is heating up with some new attack ads, Caruso reports.
On the Opinion side of the house, the Clean Air Council says Pennsylvania needs cap-and-trade. Here’s how that happens.

Elsewhere:
A new poll finds that Pennsylvanians are getting hammered by healthcare costs, The Inquirer reports.
U.S. Sens. Bob Casey and Pat Toomey say they’re going to act on a PennLive investigation into the state’s nursing home industry, PennLive reports.
Millions of dollars in donations are being channeled to Tree of Life survivors, police, The Post-Gazette reports.
Philly might get a bunch more traffic cops on the beat, BillyPenn reports.
The Morning Call has what you need to know about the REAL ID cards being rolled out in Pennsylvania.
With its accreditation on the line, Cheyney University is planning some big changes, WHYY-FM reports.
The PA Post explains why one local pizza shop owner is sweating the looming shutdown of Three Mile Island.

Winter views of the Clemente Bridge

Joe Pittman, the former chief of staff to ex-Sen. Donald White, R-Indiana, is running for his old boss’ seat, PoliticsPA reports.
Stateline.org explains why roadkill is on the menu and how that makes roads safer in some states.
Here’s Politico on the ‘Mueller Report that no one is talking about.’

WolfWatch.
Gov. Tom Wolf hotfoots it to Allegheny County for a pair of events. At 10 a.m., he’ll tout infrastructure needs in Carnegie borough. And 2 p.m., he’s off to Pitcairn, Pa., to talk about downtown revitalization. And, yes, we were also disappointed to learn that this is not the place where the “Mutiny on the Bounty” happened.

Heavy Rotation.
This one goes out in tribute to one of the best rock drummers a lot of you have never heard of. Sara Romweber, the original drummer for 1980s college rock act, Let’s Active, died of cancer on Tuesday at the age of 55. From the band’s classic debut EP, “Afoot,” here’s “Make Up With Me.”