Good Thursday Morning, Fellow Seekers.
In the firehose-drinking world of constant outrage that is Donald Trump’s Washington, inevitably some important legislative actions are going to fall through the cracks. But the story we’re about to share is a reminder that it’s always important to pay attention to even the most seemingly inconsequential votes.

As our eagle-eyed colleagues at The Beacon, a sibling site of the Capital-Star report, 10 U.S. Senate Democrats, including U.S. Sen. Bob Casey, D-Pa., recently voted against an amendment to the Patriot Act that would have required federal intelligence investigators to show probable cause before prying into your internet search and web browsing history.

As an official Senate roll call shows, Casey, along with U.S. Sen. Pat Toomey, R-Pa., were among the lawmakers who kept the amendment from reaching the 60 votes it needed to advance in the Republican-controlled chamber. 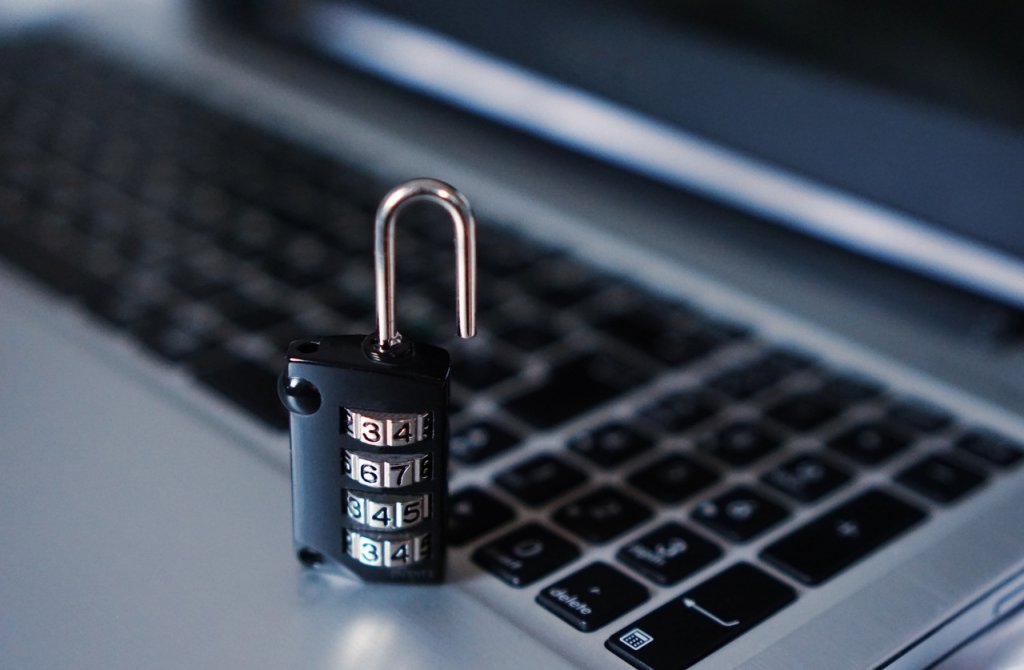 The amendment, sponsored by U.S. Sens. Ron Wyden, D-Ore., and Steve Daines, R-Mont., was an attempt to modify legislation sponsored by Senate Majority Leader Mitch McConnell, R-Ky., that would have expressly permitted the FBI to collect records on Americans’ web browsing and search histories without a warrant, the Beacon’s Cara DeRose reported.

“The warrantless collection of Americans’ web browsing history offers endless opportunities for abuse,” Wyden said, according to the Beacon. “Donald Trump has called for investigations of his political enemies. Attorney General [William] Barr has injected himself into investigations that affect the personal or political interests of Donald Trump.”

“All it would take is for some innocent American’s web browsing history to be deemed relevant to one of those investigations, and the government could start collecting it,” he said.

The vote by Casey and nine of his fellow Democrats, attracted this scathing tweet, as online outrage piled up in the wake of the vote:

Writing in The Guardian, Trevor Timm noted that despite Democrats’ complaints about the Trump White House’s more authoritarian tendencies, they’ve been more than happy to enable the administration’s worst tendencies on privacy and civil rights issues.

In an email, Casey’s spokesperson, Natalie Adams, said the Scranton Democrat voted against the amendment “out of concerns that the provision would inadvertently slow down law enforcement efforts to track down and stop those planning terrorist attacks against the United States.

“Senator Casey is committed to protecting Americans’ privacy, and also takes very seriously the task of ensuring law enforcement has the tools it needs to avert terrorist attacks and protect Americans,” Adams said.

In a statement released by his office, Toomey’s spokesman Steve Kelly, defended the vote, saying “Internet browser data is an important tool in national security investigations that keep America safe from terrorism. Senator Toomey believes that the existing law requiring the government in national security investigations to get a court order to obtain internet browser data from a third party is both constitutional and appropriate.”

If there’s an upside into this expanded government intrusion into your privacy, it’s that lawmakers also approved a major overhaul of the Foreign Intelligence Surveillance Act, Timm reported. The measure strengthens “amicus” or friend of the court filings pushing back against government searches.

A further bright side: The bill now goes back to the majority-Democrat House which passed its own version of the Patriot Act overhaul in March, giving privacy advocates a second chance to stop the expansion of warrantless searches, Timm reported.

Will there be any joy in Mudville this year?
Speaking to reporters on a conference call on Wednesday, Gov. Tom Wolf offered some hint of when professional sports might be returning to a post-lockdown Keystone State. Of course, a lot is up to the leagues, but this is the most we’ve gotten out of Wolf so far:

“I’m working with a number of professional sports groups from NASCAR to NFL to NHL, MLB, and others to figure out how we can move to … some semblance of normalcy as we get back into sports seasons. And I want to be consistent,” Wolf said. “So, in the next few days I’ll have more serious guidance on how we can do this but I think you’re raising a really important point. And that is we’ve got to do this in a way … there’s so many different venues for sports … there’s so many different activities out there. We need to make sure that we’re providing guidelines that are consistent and actually make sense.”

Our Stuff.
Fresh from our own Keebler Tree into your hands, it’s the Capital-Star’s all-you-need-to-know guide to the June 2 primary. From the White House to the state House and all points between, our reporters here in Harrisburg and across the state have you covered on what you need to know for our most unusual primary election.

Meanwhile:
Republicans in the state House failed to cobble together the votes to override Gov. Tom Wolf’s veto of a bill that would have allowed hundreds of businesses statewide to reopen, Stephen Caruso reports.

The head of the Trump Environmental Protection Agency laughed off a lawsuit filed by attorneys general in Maryland, Virginia and the District of Columbia, that seeks to force the agency to get Pennsylvania and New York to honor their respective commitments to clean up the Chesapeake Bay, Washington Bureau Chief Robin Bravender reports.

Small and rural businesses, including those in Pennsylvania, have faced obstacles to obtaining coronavirus relief funds, a congressional subcommittee was told Wednesday. Our sibling site, the Iowa Capital Dispatch, has the story.

On our Commentary Page, Alli Gold Roberts of the advocacy group CERES, adds her voice to our #PennForward project, arguing the economic and health benefits of Pennsylvania joining RGGI. And a Drexel University epidemiologist argues that without comprehensive testing, Pennsylvania’s jails and detention centers will become ‘epicenters’ of the pandemic.

ISPs in Philly are refusing to open their networks so that students can access distance learning, City schools Superintendent William Hite has charged. The Inquirer has the story.
The PIAA may allow high school athletes to return to workouts before July 1, the Post-Gazette reports.
PennLive looks at the the midstate stores that are reopening this week in the yellow phase.
The Morning Call has the ground rules for reopening for Pennsylvania casinos.

Pennsylvania’s nursing home data on COVID-19 is ‘riddled with errors,’ WHYY-FM reports.
The PA Post looks at how schools might reopen in the fall.
One GOP senator says the chamber should not go into recess without passing another COVID-19 relief package, Roll Call reports.

What Goes On.
So here’s one big one worth paying attention to today: The House Veterans Affairs and Emergency Preparedness Committee will hold a voting meeting to consider a measure rescinding Gov. Tom Wolf’s disaster declaration. The 9:15 a.m. session takes place in G-50 Irvis Office Building.

Heavy Rotation.
Here’s one from veteran songwriter Andrew McMahon, and his project Andrew McMahon in the Wilderness. From the 2014 debut, it’s ‘See Her on the Weekend.’