With the battle for the Democratic presidential nomination now swinging Bernie Sanders‘ way after a commanding performance in Nevada over the weekend, some recent polling data seems to indicate the Vermonter won’t be able to take Pennsylvania for granted.

Sanders topped the Democratic 2020 pack in Pennsylvania, according to a University of Wisconsin battleground poll released over the weekend, and the race to unseat President Donald Trump is a tight one.

As the Inquirer’s Jonathan Tamari reported Monday, the poll found only marginal differences among the surviving Democratic contenders, and it strongly suggested that the race will once again come down to the battleground states of Pennsylvania, Michigan and Wisconsin.

As more astute readers will recall, Trump carried Pennsylvania by little more than 44,000 votes in 2016 (or less than a percentage point) by converting working class voters and former Obama voters in the southwest and northeast.

And if you’ve been to either of those parts of the state for a Trump rally since 2016, then you’ve experienced firsthand how deep that loyalty runs.

A Quinnipiac University poll  of swing state voters in Michigan, Pennsylvania, and Wisconsin released late last week offers three reasons Democrats once again need to sweat the Keystone State in 2020. But it also offers three more reasons why party loyalists should be encouraged they can swing the state back to their column this fall.

First up, the three things to sweat — and they’re inter-related.

If it’s a political truism (and it is) that a strong economy makes it tough to defeat an incumbent president, then the Quinnipiac poll is replete with warning signs in Pennsylvania.

Clear majorities of the poll’s 849 registered voter respondents said they approved of Trump’s handling of the economy (57 percent); believe they’re better off than they were in 2016 (57 percent). and believe the state’s economy is either improving or staying about the same (86 percent). Seven in 10 respondents also rated the state’s economy as either “excellent” or “good.”

Accompanied by steady GDP growth and a low unemployment rate, those are reasons for the White House to be encouraged as the 2020 campaign barrels along.

“If GDP growth is positive above about a percentage point, the incumbent party is, more likely than not, going to win the election,” Lynn Vavreck, a UCLA political science professor, told PBS NewHour earlier this month. 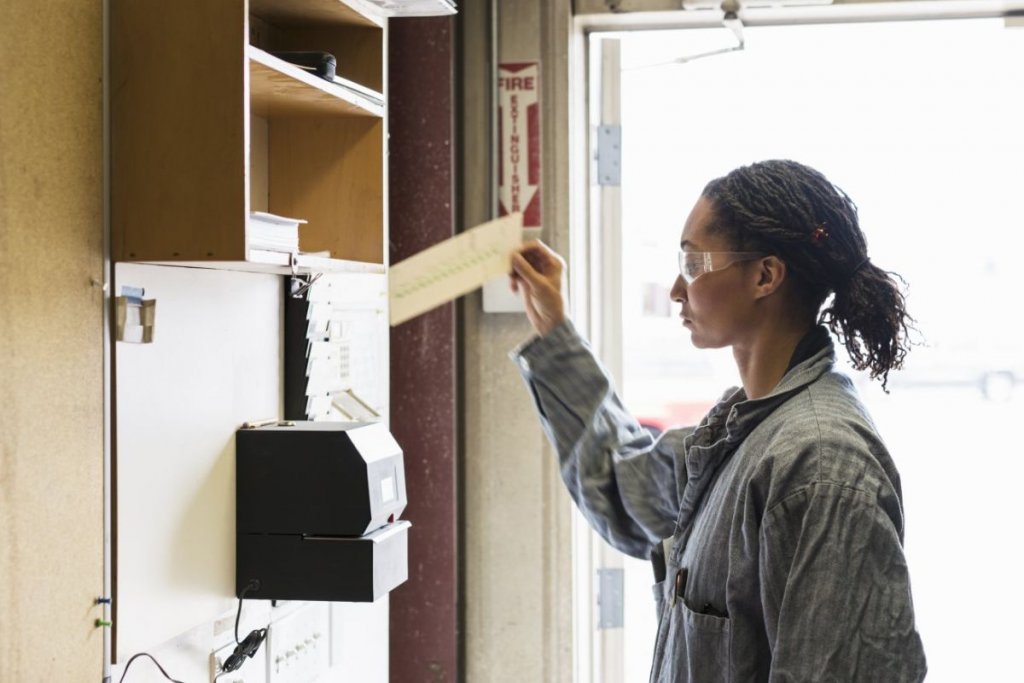 Those factor seem daunting at first glance. But a deeper dive into the Quinnipiac poll reveals, as Ian Dury might have sung, some reasons to be cheerful as well.

First up, Trump remains deeply unpopular in the Keystone State. Equal numbers of voters say they have an unfavorable opinion of Trump (52-44 percent, unfavorable) and disapprove of his job performance (52-44, disapprove), Quinnipiac pollsters found.

Second, the poll also found that the White House’s ongoing trade wars with, well, everyone have eaten into Trump’s popularity. And third, while the economy tends to be Trump’s wheelhouse, Pennsylvanians were equally split (47-49 percent approve) of Trump’s handling of trade issues.

There’s already mounting evidence to suggest that the Trump tax cuts and economic policies haven’t been the boon to blue-collar workers that the administration claims it has. As University of Maryland/Baltimore County economist  David Salkever wrote in a Feb. 11 Capital-Star op-Ed “total real compensation slipped 0.22% from the end of 2016 to September 2019.”

“So the next time you read a story about a rise in pay, try to see if it reports the wage data in nominal or real terms, and if it includes fringe benefits too. If it’s only nominal wages, the numbers may mean a lot less than they seem,” Salkever wrote.

The trick for Democrats in Pennsylvania — and the rest of the battleground states — will be figuring out who the best standard-bearer will be for that message, not just in the primaries, but in November as well.

Our Stuff.
Stephen Caruso spent some quality time at budget hearings for the Departments of Environmental Protection and Conservation and Natural Resources, where Republicans on the House Appropriations Committee were decidedly cool to some proposed fee hikes.

House Republicans are positioning bills that could allow for the early opening — but not the tallying — of the thousands of mail-in ballots that are expected this November. House Majority Leader Bryan Cutler, R-Lancaster, talked about that — and a bunch more — during a midday speech on Monday.

From our partners at the Philadelphia Tribune: Library advocates are demanding $19.3M in new funding ahead of budget negotiations. And a protege of retiring Rep. Rosita Youngblood, D-Philadelphia, is among a large field of candidates vying for her soon-to-be vacant House seat.

And from our partners at the Pittsburgh Current, amid ongoing unrest, state Rep. Austin Davis, D-Allegheny, has stepped down as vice-chairman of the county Democratic Party.

On our Commentary Page, opinion regular Fletcher McClellan speculates on what might happen if all those voters who sat out 2016 show up at the polls in 2020 — in Pennsylvania particularly.

Elsewhere.
The Inquirer looks at whether Pennsylvania’s new immigrant population will turn out at the polls this year.
U.S. Sen. Bob Casey, D-Pa., has criticized Attorney General Bill Barr for assigning Pittsburgh’s U.S. Attorney to review info on former Veep Joe Biden and Ukraine, the Post-Gazette reports.
PennLive has everything you need to know about watching Tuesday night’s Democratic debate.
The Morning Call runs down the list of states with the highest bankruptcy rates.

The PA Post looks at the ‘budget turmoil’ at Philly’s second-largest charter school.
Stateline.org looks at state-level efforts to tax online advertising.
A federal appeals court has ruled in favor of Trump administration family planning rules, prompting some organizations and Democratic-led states to drop out in opposition, Roll Call reports.

What Goes On.
Budget hearings roll onward. As ever, here’s the day’s schedule.

Also today:
12:30 p.m, Main Rotunda: Rally for commuting the sentences of anyone not named Blagoevich.

What Goes On (Nakedly Political Edition).
8 a.m.: Breakfast for Sen. Kristin Phillips-Hill
8 a.m.: Croissants with Sen. Maria Collett
5:30 p.m.: Reception por el miembro de Camara de Pennsilvania Peter Schweyer
7 p.m: Reception for Sen. John Sabatina
Ride the circuit, and give at the max, and you’re out a truly preposterous $7,000 today. And with a maximum ask of a G-Note, those better be some kind of croissants.

Heavy Rotation.
Here’s a straight-up floor filler from Riton. It’s called ‘Turn Me On.’ Come for the less than subtle song title, stay for the vintage sample of ‘Don’t Go’ by ’80s techno-poppers Yaz.

Tuesday’s Gratuitous Hockey Link.
Our beloved Carolina Hurricanes had quite a day during Monday’s trading deadline, as they deal with a line-up hobbled by injury.