Former Vice President Joe Biden’s spot atop the 2020 Pennsylvania primary pack is less secure than it used to be, but the Delaware Democrat is still the top choice for the Keystone State’s party faithful.

Biden, a Scranton native, takes 22 percent of the vote in a hypothetical head-to-head matchup in a new Franklin & Marshall College poll, down slightly from his 30 percent share in an October canvass by the Lancaster County-based school.

President Donald Trump, meanwhile, is still underwater in a state he carried by 44,000 votes in 2016. About two in five respondents (38 percent) say Trump is doing a “good” or “excellent” job, compared to 61 percent who gave him poor marks as his impeachment trial roils Washington D.C. That’s up slightly from the last F&M poll in October, when Trump’s job approvals stood at 35-65 percent favorable.

The poll, conducted from Jan. 20-26, sampled the opinions of 628 registered voters, including 292 Democrats, 251 Republicans, and 85 independents, for an overall margin of error of 6.2 percent.

With the first in the nation Iowa Caucus set to take place next week, the F&M poll is largely reflective of the national mood, where Biden holds an average 7-percentage point lead over the rest of the Democratic field, according to the RealClear Politics’ polling average. U.S. Sen. Bernie Sanders, I-Vt., holds an average 3.2 percent lead in Iowa, according to the RealClear average.

“There is no doubt about it. Pennsylvania is going to be one of the top tier states that decides the election,” Franklin & Marshall pollster G. Terry Madonna said.

According to the poll, registered Democrats continue to say that healthcare (20 percent) is the top issue they are considering in selecting a presidential candidate and that honesty (42 percent) is the quality they most want in a candidate. The competition among the top three candidates is mainly driven by ideology. Three in four Sanders (72 percent) and Warren (73 percent) supporters are self-identified liberals, compared to only one in two (40 percent) Biden supporters, pollsters found.

Two in five respondents (41 percent) say they believe Trump has earned re-election, and more than eight in 10 of those voters (83 percent) say they’ll vote for him no matter which candidate emerges from the Democratic primary field.

But in what could be a signal of future Pennsylvania trouble for Trump, a clear majority of respondents (57 percent) say it’s time for a change, and four in five of those voters (87 percent) say they’ll cast ballots against Trump no matter who runs against him.

Former prosecutor, and Republican, Dave Arnold took the oath of office Wednesday, becoming the new state senator from Lebanon County’s 48th Senate District, Hardison also reports. And legislation now before the state Senate could give an extra hand to Pa. veterans who find themselves in trouble with the law, Hardison also writes.

From our partners at the Pittsburgh Current, here’s a deep-dive on parents who are raising their kids in a gender-affirmative environment.

On our Commentary Page, a public school advocate from Philadelphia warns her fellow Pennsylvanians not to buy what school choice advocates are selling. And state Rep. Maria Donatucci, D-Philadelphia, wants you to back her bill promoting healthy workplaces.

Elsewhere.
Pennsylvania’s Inspector General Office spent $160,000 on guns and ammo that it can’t use, Spotlight PA reports.
Calls for the University of Pittsburgh to divest from fossil fuels are growing louder, with alumni joining in, Pittsburgh City Paper reports.
PennLive explains how a lack of diversity among teachers is harming kids’ education.
The Morning Call runs down the questions that U.S. Sens. Bob Casey, D-Pa., and Pat Toomey, R-Pa., asked during the Trump impeachment trial. 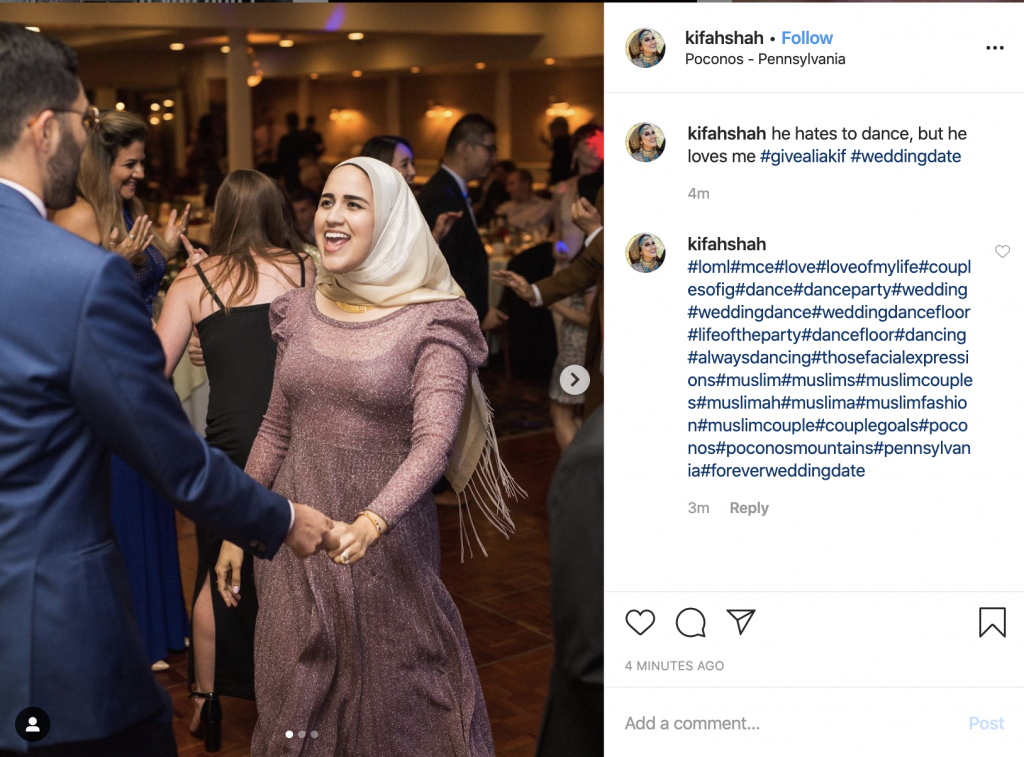 A former Philly teacher has one question: Did her school make her sick? WHYY-FM has the story.
The PA Post looks at the future of farming in Pennsylvania.
The Pa. state House and Senate has been rated ‘lean Republican,’ according to the Cook Political Report (via PoliticsPA).
Stateline.org inventories states’ disaster preparedness efforts.
Politico explains how impeachment ‘created two Democratic superstars.’

What Goes On.
11 a.m., Media Center: Auditor General Eugene DePasquale releases an audit on Pennsylvania’s public safety radio network.
1 p.m.,  Media Center: Officials from the Departments of Human Services and Labor & Industry, and others, talk about a new partnership to help Medicaid recipients get job training and jobs.

What Goes On (Nakedly Political Edition).
5 p.m.: Reception for Sen. Jim Brewster
5:30 p.m.: Reception for Allegheny County Exec Rich Fitzgerald
Ride the circuit, and give at the max, and you’re out an absolutely logic-insulting $20,000. But at least you won’t have to walk far between the two events in Pittsburgh.

You Say It’s Your Birthday Dept.
A veritable bushel basket worth of greetings go out this morning to our old friend, Janet Pickel, of PennLive; FOX-43 Morning Guy Matt Maisel; CBS-21 News Editor Anthony D’Agostino; and Emily Walker, of the Pennsylvania Senate Democratic Caucus. Congratulations all around, enjoy the day.

Heavy Rotation.
Here’s some new music from These New Puritans. The song is called ‘Mirage.’

Thursday’s Gratuitous Hockey Link.
Calgary got past Edmonton 4-3 in a shootout in the Battle of Alberta on Wednesday night.