Not long after the 2016 election, with Donald Trump in the White House, and Democrats in disarray, Laslo Boyd and his wife knew what they had to do. They had to do their part to help put Democrats back into power. They pulled together a bunch of friends, and made two very important decisions.

First, after a decade in Republican hands, the Center City Philadelphia couple were going to work to return the Pennsylvania state House to Democratic control. And they were going to give three candidates $35,000 each to help make that happen. And in that moment, the ChangePA PAC was born.

As the 2018 mid-terms closed in, that field of three candidates doubled to six candidates. And by the time the votes were counted on Election night, five of them got over the goal line: Now-state Reps. Jennifer O’Mara, of Delaware County; Melissa Shusterman and Danielle Friel Otten, of Chester County, and Liz Hanbidge and Joe Webster, both of Montgomery County were sworn into office in January 2019.

Turning to 2020, and with Democrats convinced they were within striking distance of flipping the 203-member chamber, Boyd, a former political science professor and onetime aide to a Maryland governor, and his backers widened the field to 10 candidates. And they decided to raise $350,000. In addition to the incumbents, the PAC is also supporting candidates in House races from Pittsburgh to Bucks County.

Republicans hold a 109-93 edge in the House, with one vacancy, courtesy of the ex-House Speaker Mike Turzai’s retirement earlier this summer. That means Democrats need to flip nine seats to regain the majority for the first time since 2006.

On Thursday, Boyd talked to the Capital-Star about what’s in store for this very strange campaign season, and why he believes it’s more important to raise money for legislative races than trying to hunt presidential big game. The interview below has been lightly edited for content and clarity.

Q: So Election Day is 80-ish days away, with early voting set to begin soon, where do things stand right now?

Boyd: “We got to over $300,000 by the end of 2019. And that was a damn good thing, because this has not been a great year for fundraising. Last December, we had a fundraiser in Philadelphia that raised over $100k, where we had [U.S. Sen] Bob Casey and [U.S. Sen.] Chris Coons, D-Del., as speakers. My wife and I have a place in Lewes, Delaware. And we bumped into Coons in a farmer’s market, we got to talking and he said yes. So we kept going. And we got to the point, where we had enough [money raised] to fund eight [candidates], not 10.”Last week, we had a Zoom convention. We allowed donors to vote on whom to support. And they voted on the eight out of 10 [candidates] … We’ve been raising money. We’re past nine candidates, and are on the way to 10. We’re up to about $450,000. We’re putting $100,000 to the five incumbents we supported last time.”

Q: So why the state House? Why not Congress? Or the presidential campaign?

Boyd: “We wanted to find something to do that was manageable. And that wasn’t [a national race]. We had a state senator in one day talking about how expensive Senate races are. And that was too expensive. And we backed into [House races]. This has grown. And it’s very gratifying.

“I come to this honestly, with a lot of political background. We built something that was a series of steps, rather than a grand plan. It’s been very exciting. What we did, and didn’t realize we were doing it at the time, was that we gave people who were frustrated, and didn’t think they could have an impact in politics, a way to do it. It’s a bit like being an investment adviser.

“What drove us more, the House was within reach. My own take is that the number of races that might be flippable has increased over the last three months. They are much more in play than before.

“One of the byproducts of what we have been doing is that we’ve been helping educate people about the importance of state government. Democrats have not paid attention to state government, they’re always thinking national. But we tell them that if they want to fund education, protect reproductive rights, and get sensible gun laws, you can’t do that without [a Democratic] Legislature. It’s been fun as both a political activist and a political scientist.”

Our Stuff.
In an event in Pittsburgh on Thursday, the Trump administration’s top environmental official formally put an end to an Obama-era program that cut methane emissions from natural gas wells. That came despite opposition from both environmentalists and big gas companies who said it was a good idea, Stephen Caruso reports.

A new report by a Wolf administration task force offers a slew of recommendations to close disparities exposed by the COVID-19 pandemic, Cassie Miller reports.

Pittsburgh students have criticized their universities for pushing what some of them see as COVID-19 ‘liability forms,’ our partners at Pittsburgh City Paper report.

And as gun violence surges, Philly officials are telling parents to take responsibility for the firearms in their homes, our partners at the Philadelphia Tribune report.

On our Commentary Page this morning, two Philadelphia physicians say the Legislature needs to take another crack at telemedicine reform. And a Penn State political scientist argues that while white Americans are great at initially supporting civil rights causes, they’re pretty awful on follow-through. Will this time be different?

Elsewhere.
The U.S. Postal Service says Pa. mail ballots might not be delivered on time, even as the state has warned of an ‘overwhelming risk’ to voters, the Inquirer reports.
Bigger crowds, prompted by the COVID-19 pandemic, are starting to take a toll on Pennsylvania’s state parks, the Tribune-Review reports.
PennLive looks at the reckoning facing Pennsylvania’s restaurant owners, as they ask themselves whether it’s worth it to stay in business.
Donald Trump Jr. campaigned in suburban Allentown on Thursday night, the Morning Call reports.
Gov. Tom Wolf is standing firm on fall sports, the Citizens-Voice reports. 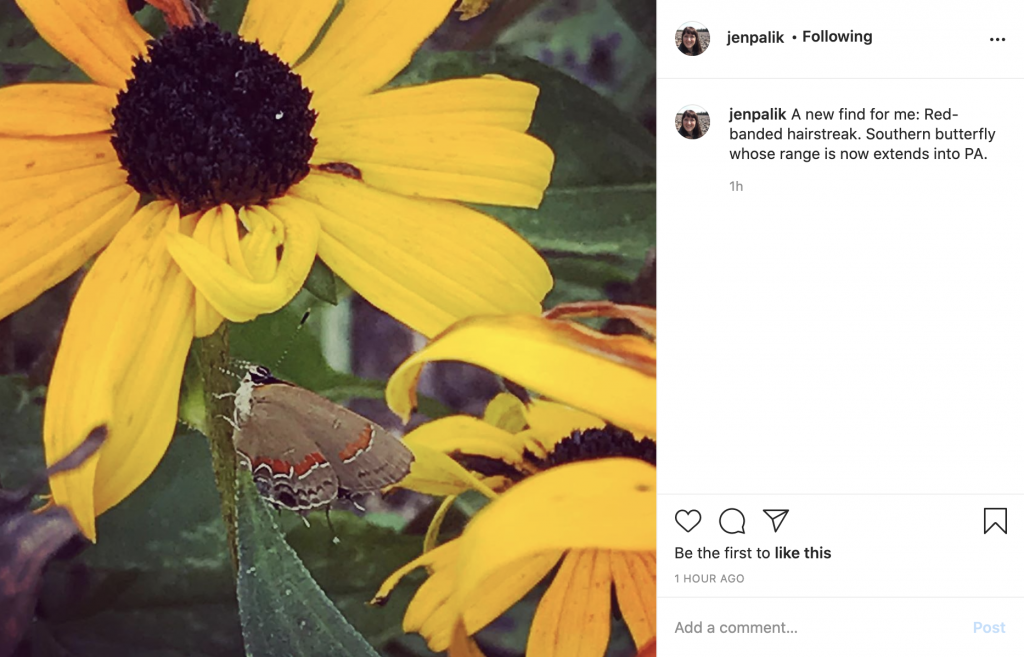 What Goes On.
It’s a Friday in August — the docket is clear today.

Heavy Rotation.
Here’s a classic from Simple Minds to end the week. It’s ‘Once Upon A Time.’