The money is evidence of the U.S. ‘reinvesting in our economy and in our people,’ President Joe Biden said in Ohio

President Joe Biden traveled to Ohio on Thursday where he touted a $1 billion effort to clean up the environmentally challenged Great Lakes, including Lake Erie, positioning it as a part of the administration’s ongoing effort to rebuild the nation and its infrastructure.

“We’re reinvesting in our economy and in our people, reclaiming our leadership and creating millions of jobs for building a better America,” Biden said during the trip to Lorain, Ohio, according to Reuters.

In a Wednesday press briefing, White House spokesperson Jen Psaki said the money will “allow for a major acceleration of progress that will deliver significant environmental, economic, health, and recreational benefits for communities throughout the region, including helping people in the community access clean water.”

The federal spending, channeled through the new federal infrastructure law, will be used to address “Areas of Concern” across the Great Lakes region, the Center Square reported.

According to Reuters, the administration says the money will accelerate clean-up efforts in those federally designated zones, which were damaged by decades of manufacturing and agricultural activity.

The administration said it expects 22 of the remaining 25 AOCs, as they’re known, to come off the federal list by 2030, Reuters further reported.

On Thursday, U.S. Environmental Protection Agency Administrator Michael Regan told reporters aboard Air Force One that the infrastructure law was a “game changer for communities throughout the Great Lakes region.”

“This is a shot in the arm of the 25 sites along the Great Lakes that are listed as areas of concern,” Regan said, according to Reuters.

Speaking to reporters in Ohio on Thursday, Biden said the United States and Canada had long ago agreed to remediate “dangerously polluted” areas in the Great Lake region straddling the border between the two counties. Collectively, they support more than 1.3 million jobs, Reuters reported.

“For decades there was a lot of talk, a lot of plans, but very little progress. It was slow. That changes today,” Biden said, according to Reuters.

Among them is U.S. Rep. Mike Kelly, R-16th District, whose northwestern Pennsylvania district takes in Lake Erie and its environs.

In a Tuesday statement, Kelly, who had previously criticized the $1.9 trillion American Rescue Plan, and then touted its benefits to the voters back home, renewed his criticism of the infrastructure law.

“Too often what Democrats offer as ‘infrastructure’ is just a redistribution of taxpayer money for various social or climate priorities instead of on highways, roads, rivers and bridges, and runways,” said Kelly, who, a day later, pressed for the inclusion of a multi-million-dollar line item in the budget for the U.S. Army Corps of Engineers that would pay for sand replenishment at Presque Isle State Park on the shores of Lake Erie.

The Army Corps of Engineers is in line to receive $14 billion in funding from the infrastructure law to pay for what the White House has described as “historic investment to America’s port and waterway infrastructure.”

The money also will be used to pay for efforts to “bolster climate resilience,” the White House said.

Students who were defrauded by for-profit colleges will get millions in loan repayments, Capital-Star Washington Reporter Jennifer Shutt reports.

A progressive super PAC has launched a $10 million fight against election misinformation, our partners at City & State Pa. report.

On our Commentary Page this morning: Two Penn State experts explain why Canadian trucker protests elevate the loudest voices in the room distort democracy. And the latest push for liquor privatization is a glass half-empty, the head of the Pa. Taverns Association argues. 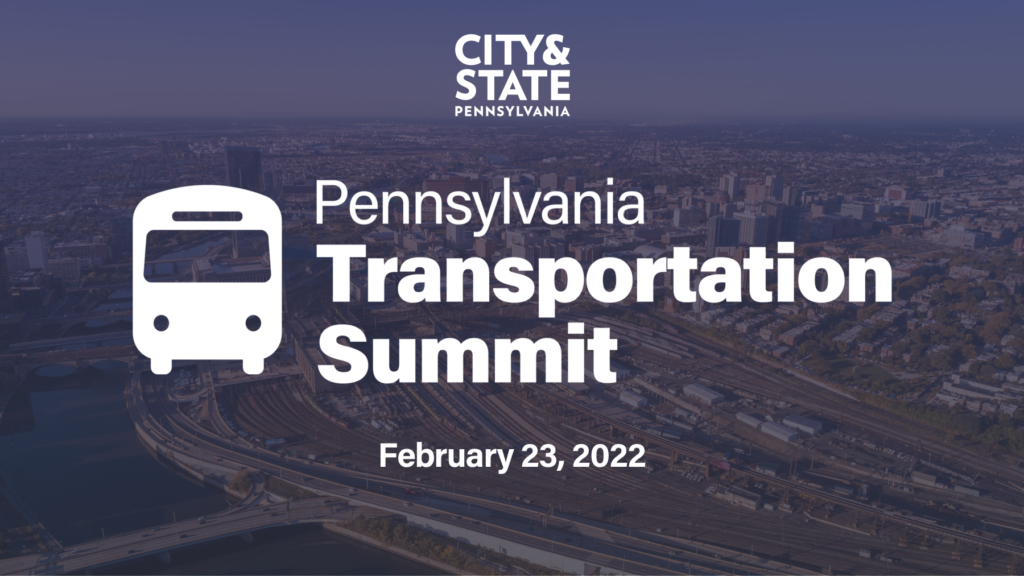 Elsewhere.
As the omicron surge subsides, Pennsylvania and New Jersey are seeing ‘dramatic’ drops in COVID-19 cases, the Inquirer reports.

The Caucus explains how the subpoena from the Jan. 6 committee could boost state Sen. Doug Mastriano’s, R-Franklin’s, campaign for governor.

A longtime Allentown city employee has been promoted to a new position within Mayor Matt Tuerk’s office, the Morning Call reports.

Coffee shops in Luzerne County are getting hit by a shortage of disposable cups, the Citizens’ Voice reports.

WHYY-FM runs down some of the recent twist and turns in Pennsylvania’s school funding case as it enters the defense phase.

Native American leaders are increasing their efforts to have their ancestors’ remains repatriated from the former Carlisle Indian School in Cumberland County, the Associated Press reports (via WITF-FM).

The Erie school board has its first Black woman president, GoErie reports.

Stateline.org looks at the choices that states are making on infrastructure funding.

What Goes On
The desk is clear. Enjoy the silence.

You Say It’s Your Birthday Dept.
Best wishes go out in advance to Justin Sweitzer, of City & State Pa., who celebrates on Saturday. Congratulations and enjoy the day, sir.

Heavy Rotation
We’ll go out with one from Roisin Murphy. It’s. a collab with Soulwax. Here’s the remix of ‘Something More.’