In one deranged press release, Metcalfe gets everything wrong about mask-wearing | Wednesday Morning Coffee

We thought long and hard about calling your attention to the latest histrionics by state Rep. Daryl Metcalfe, R-Butler. Initially, we were going to err on the side of ignoring the western Pa. lawmaker for much the same reason that you never feed a raccoon — they just keep coming back for more.

But the deranged jeremiad that Metcalfe delivered at the start of Tuesday’s session of the House Environmental Resources & Energy Committee is an object lesson in the way the fight over mask-wearing has been weaponized by some on the right, even as COViD-19 infections and deaths continue to rise nationwide.

Claiming he’d “uncloaked the hypocrisy” of mask-wearing, Metcalfe, an Army veteran, fell back on his military experience to frame out the early stages of his argument:

Then it was straight to crazytown.

“Many who are advocating that citizens be required to wear masks are from the ‘my body, my choice crowd’ who support abortion on demand,” he said. “They support terminating the lives of the unborn as a choice, even though the life they are destroying is created by God with a unique and distinct genetic body that is different from the individual choosing life or death.”

Which is an irrelevant digression. Metcalfe may not agree, but the constitutionally protected right to abortion is healthcare for millions of women nationwide.

But it is a way to gin up the culture war juices of the GOP’s Trumpiest wing, where wearing a mask is seen as a confession of weakness, rather than a necessary step in protecting public health. The benefits of wearing a mask are not in dispute — no matter how Metcalfe and his fellow death cultists try to play it.

For good measure, Metcalfe went on to throw in some anti-government rhetoric, arguing that neither the Bipartisan Management Committee, which unanimously approved the mask guidance, nor any other government agency, had the right to mandate mask use. And he went on to say that mask-wearing would be optional in his committee.

“Your body, your choice!” he crowed, being as wrong as one man can possibly be. And to prove that we’ll use a military metaphor that even Metcalfe, the self-professed patriot, should be able to understand.

In ancient Sparta, there was no greater sin than dropping your shield. Losing your sword, or your breastplate, was shameful and worthy of punishment.

But the shield? The shield protected the whole line.

That’s because the Spartans marched in a phalanx formation, creating an unbreakable wall with their shields. And every soldier depended on the man next to him for protection. So if you dropped your shield, you were executed for betraying and failing your fellow citizens, the author Stephen Pressfield observed, citing the ancient historian Plutarch.

So if Metcalfe and his fellow mask-deniers are really the pantomime patriots they play on TV, they’d willingly put on masks for the same reason they put on biohazard suits during their military days.

Because even if masks only work a little bit, they still protect you — and they protect your fellow citizens, making the inconvenience and sacrifice all worthwhile, as Pressfield so elegantly wrote, and we repeat here.

Real patriots protect the whole line. Anything else is just self-centered noise.

Our Stuff.
Mail-in ballots were more popular than in-person voting in more than a third of Pa. counties, Cassie Miller reports, crunching the numbers so that you don’t have to. And the lawyer for that Erie protester wants a county court judge to force police to release the name of city cop who kicked her, Miller also reports.

A former Obama administration official told a congressional panel this week that it’s up to them to address racial disparities in public education that were exposed by the pandemic. Washington Reporter Allison Winter has the story.

On our Commentary Page, an environmental activist says Americans need to step up and demand that the EPA drop the ‘COVID made me do it’ defense it’s availing to polluters. And a Lebanon Valley College professor says the only way to ensure equal justice is to ensure that bad cops are treated exactly the same as other accused criminals. 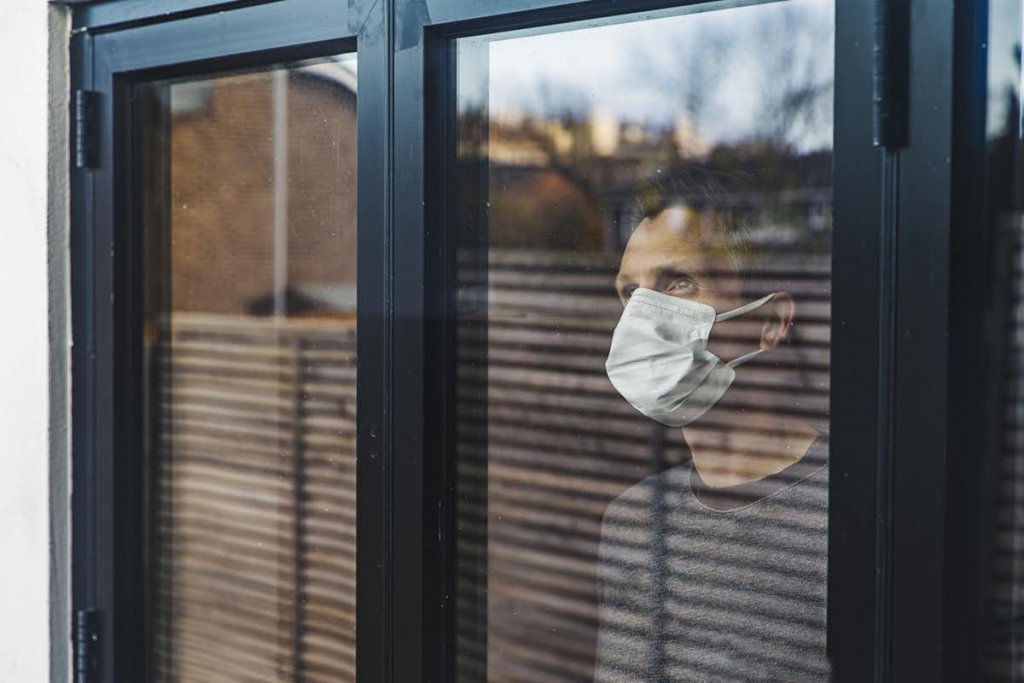 Elsewhere.
PhillyMag has a message for all the “COVID quitters” among you. The death toll equal to 40 9/11 attacks? That wouldn’t have happened without you. So … thanks … or something.
The Democratic National Committee is out with a new ad blasting Trump’s trade war and the impact it’s had on Pennsylvania, Pittsburgh City Paper reports.
Well this is just awful: The weekly Middletown Press & Journal will suspend publication next week after a 166-year run — the victim of the COVID-19 economy, PennLive reports.
Students in Allentown have joined a national movement calling for the removal of police officers in schools, the Morning Call reports.

The Pennsylvania State Police have released video where the agency admits protesters who took over I-676 in Philly were peaceful — and then were tear-gassed by city police anyway. WHYY-FM has the story.
Centre County has seen its biggest one-day spike in COVID-19 cases since April 7, WPSU-FM reports.
Joe Biden has launched his first Pennsylvania ad campaign, PoliticsPA reports.
A new bill, backed by U.S. Senate Democrats, would cleanse the Defense Department of Confederate memorials within a year, Roll Call reports.

What Goes On.
The House and Senate both come in at 11 a.m. today.
As ever, here’s a look at the day’s committee action — all sessions are live-streamed.

In the Senate:
9 a.m.: Majority Policy Committee
Off the Floor: Judiciary Committee

In the House — all at the call of the chair: Appropriations, State Government and Transportation committees.

Wednesday’s Gratuitous Baseball Link.
Pulling off the seemingly impossible, MLB announced Tuesday that a 60-game season will see its first pitch in mid-July. We really thought the whole season was going to be flushed.

In one deranged press release, Metcalfe gets everything wrong about mask-wearing | Wednesday Morning Coffee