Back in 2016, Pittsburgh officials paid a developer $5 million on a parcel of land on the city’s southeast side. The 626 acres of woods and ravines was littered with “coal debris and bricks,” and, as an added bonus, there was a sinkhole and acid mine water damage.

But city officials saw something in the former industrial tract. And as CityLab reports, they’re going to spend the next decade transforming “Hays Woods,” as it’s known, into a sprawling green space. And “few American cities have been able to acquire undeveloped land at such a scale within city limits.”

“Councilman Corey O’Connor, who represents the district containing most of this land, said Hays Woods is like ‘being in the middle of Pennsylvania wilderness right in the heart of the city.’ Along with former Mayor Tom Murphy, O’Connor co-chaired a task force this year that formulated recommendations for the future of this land.

They include preserving forested ridge lines and certain archeological features; adhering to sustainable practices in the development and use of infrastructure; restoring the ecology; and offering inclusive programming for a variety of users.”

And in addition to hiking trails and other amenities, Kramer writes that city planners envision Hays Woods as a “living laboratory” where local students and their teachers can research topics ranging from climate change to the psychological benefits of just spending time in a park.

“Given the sense of wilderness in close proximity to the city, there may be some unique opportunities for activities you might not find in a typical city park,” Kara Smith, Pittsburgh’s principal environmental planner, told Kramer.

We spend plenty of time in this space pointing out instances where government has failed to execute on its responsibilities. Here’s an instance of the opposite.

Our Stuff.
Stephen Caruso leads our coverage this morning on the mounting legal challenges to public sector unions in the wake of the Janus decision. But there may be some cause for optimism.

Slow down, lead foot. There are now cameras in some Pa. work zones. Caruso has what you need to know.

And with this week being Farm Show Week, Miller looks at some of the issues and challenges facing Pennsylvania farmers.

Ex-Veep Joe Biden’s presidential aspirations got a a lift from a pair of Pa. Democrats, courtesy of endorsements from U.S. Reps. Conor Lamb and Chrissy Houlahan, correspondent Kim Lyons writes.

From our partners at the Philadelphia Tribune: Mayor Jim Kenney took the oath of office on Monday, and as he embarks on his second term, he set out his priorities for the next four years.

On our Commentary Page this morning, opinion regular John A. Tures wonders whether the Trump administration’s air strike might blunder us into war with Iran.  And new contributor Ray Landis, formerly of the AARP of Pennsylvania, looks at the crisis in long-term care. 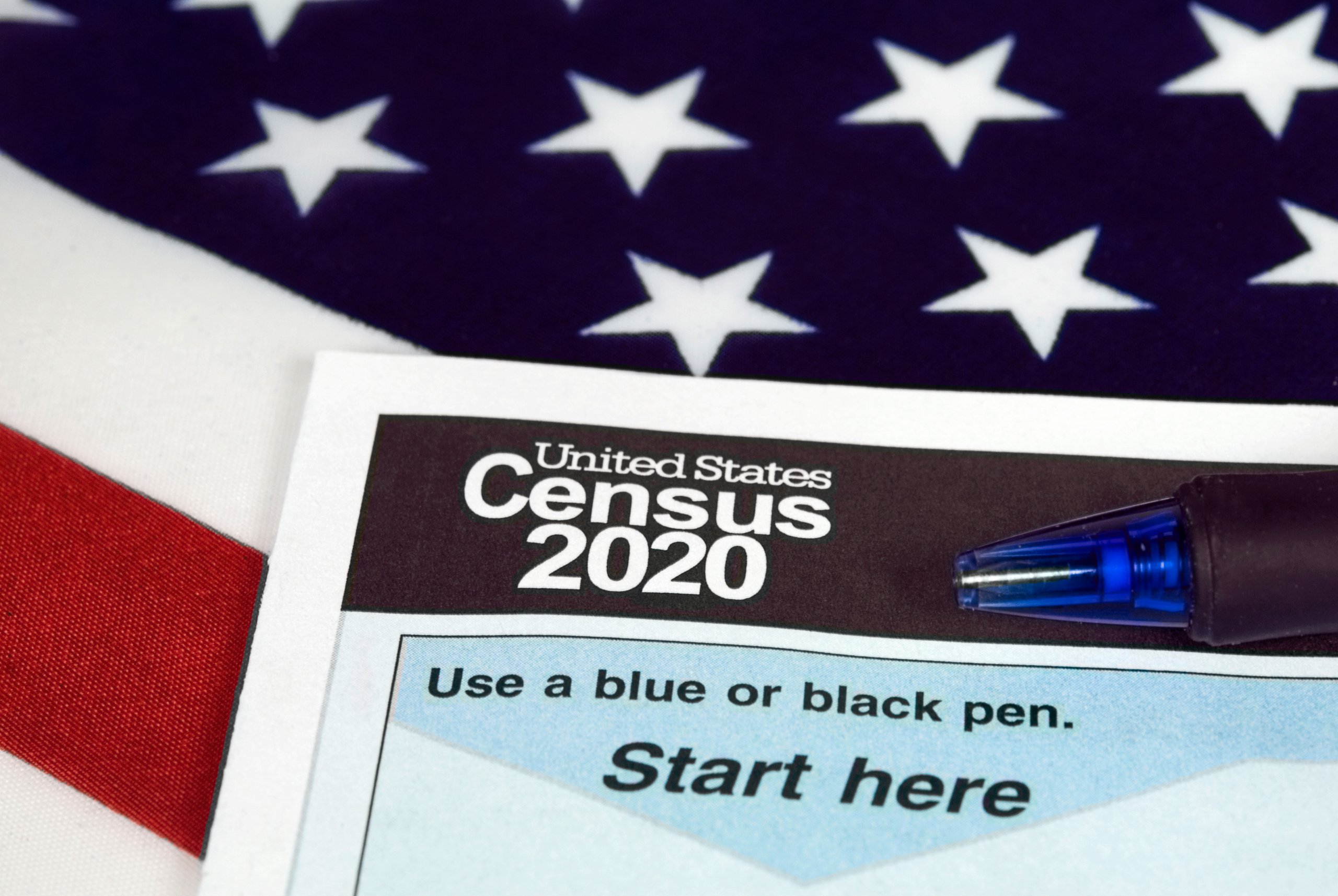 Elsewhere.
The U.S. Census Bureau is hiking pay in response to sluggish recruiting, the Inquirer reports.
Federal and state officials are continuing their investigation of this weekend’s Pa. Turnpike crash, the Post-Gazette reports.
The Pa. Game Commission has moved to a new format for its meetings, PennLive reports.
Allentown has its City Council president; Mayor Ray O’Connor has been sworn in for another term, the Morning Call reports.

What Goes On.
The state House and Senate are both in (12 pm. and 1 p.m, respectively) for non-voting sessions.
At 10:30 a.m., Pennsylvania Commonwealth Court Judge-designee Drew Crompton takes the oath of office in a ceremony in the Governor’s Reception Room.
At 1 p.m., in the Main Rotunda, activists rally against closing state centers for the intellectually disabled.

Heavy Rotation.
We’re going with an absolute classic from Orange Juice this morning that could serve as an anthem for our new decade: Here’s ‘Rip it Up.’

Tuesday’s Gratuitous Hockey Link.
Winnipeg got past Montreal 3-2 on Monday night. The Jets’ Nikolaj Ehlers had a goal and an assist on the way to the win.