Presidential budgets are aspirational documents. And the $6 trillion spending blueprint that President Joe Biden’s White House unveiled late last month is no exception. In its current form, Biden’s proposed federal budget spends the most since World War II, as the administration looks to completely reinvent the post-pandemic American economy.

The broad outlines of Biden’s spending proposal, which dedicates trillions of dollars in new spending to infrastructure, as well as education and climate change, already are well-known. So we’re going to take a more micro look this Monday morning at how the fiscal blueprint impacts hundreds of millions of children nationwide, including right here in Pennsylvania.

The analysis comes courtesy of data compiled by First Focus on Children, a Washington D.C.-based advocacy organization that’s focused on increasing support for children and families nationwide. While it’s guaranteed that the budget components that are eventually passed by Congress and signed into law will be far different in the final analysis, here’s what we know right now about how American children will benefit. 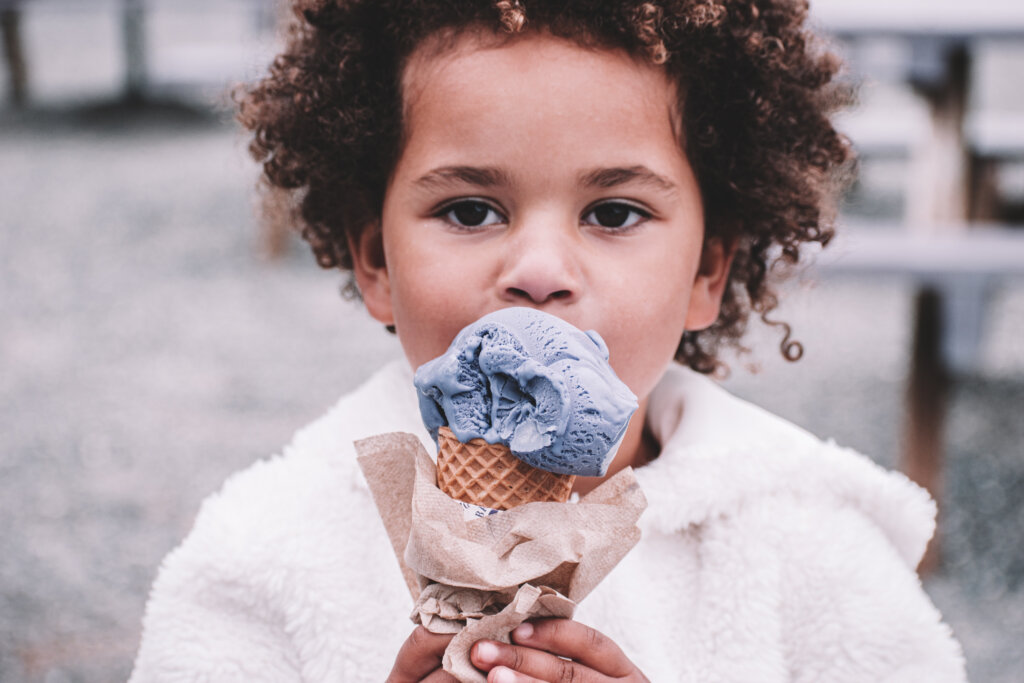 Tax Credits: The administration’s spending proposal both extends or makes permanent improvements to tax credit programs aimed at reducing child poverty, and aiding former foster children and homeless youth, according to the analysis. The administration’s expansion of the Child Tax Credit program, which will provide direct payments to families, will benefit an estimated 66 million children — or more than 90 percent of all U.S. children, the analysis found. The administration will have to “balance the desire to increase social spending through the tax code with the need to collect revenue and have a tax system that is transparent and easy to understand,” the Tax Foundation wrote in a separate analysis.

Child Care and Early Learning: The administration’s budget proposal “increases key child care funding to provide direct support that will ensure low- and middle-income families spend no more than 7 percent of their income on child care and that care is provided by a well-trained and well-compensated child care workforce; invests $200 billion for universal pre-K for all 3- and 4-year-olds,” according to the analysis.

Education: The White House’s spending plan boosts spending for community schools to $443 million; aids low-income students by more than doubling Title I assistance to $36 billion; offers two years of free community college for all Americans (including Dreamers), while increasing Pell Grants. The administration’s budget plan proposes a nearly 17 percent increase in funding for Individuals with Disabilities Education Act (IDEA) grants, which provide assistance to more than 7.6 million students in preschool through 12th grade, the analysis found.

Immigration: The administration’s spending plan calls for a $4.4 billion appropriation for the Office of Refugee Resettlement, with $3.2 billion of that total supporting care and placement for unaccompanied minors.

Health: A $150 million proposed appropriation would aid the U.S. Centers for Disease Control and Prevention’s efforts to address issues surrounding “racial inequity in health and the social determinants of health, which disproportionately affect people of color, including children,” the analysis found. The budget plan also calls for funding increases in mental health care for children, as well programs aimed at reducing maternal mortality, the analysis found.

Writing in the New York Times last month, columnist Paul Krugman observed that the “radical modesty” of Biden’s spending document marked a profound shift in priorities from the former White House, which prioritized the wealthiest Americans, despite its outwardly populist posturing.

” … While government policies rarely have major effects on the economy’s overall growth rate, they can have huge effects on the quality of people’s lives,” Krugman writes, highlighting the shift in priorities. “Governments can, for example, ensure that their citizens have access to affordable health care; they can drastically reduce the number of children whose lives are scarred by poverty. The Biden plan would take big steps on these and other fronts.”

And after the heartlessness of the previous regime, any step, no matter how large or small, is welcome.

Our Stuff.
In this week’s edition of The Numbers Racket, Cassie Miller crunches the latest data on overdose deaths, which spiked during the pandemic.

After a year of Zoom and telework, Capitol staffers are making a steady return to Harrisburg. Marley Parish takes a look at how the respective caucuses in the state House and Senate are handling the transition.

Conservatives rallied at the state Capitol on Saturday to celebrate referenda votes limiting the emergency powers of Gov. Tom Wolf and all his eventual successors. Stephen Caruso went so you didn’t have to.

A year after the death of Dominique ‘Rem’mie’ Fells, our partners at The Philadelphia Gay News take stock of the progress that transgender Pennsylvanians have made since her murder.

On our Commentary Page this morning, the 300,000 Pennsylvanians awaiting unemployment assistance deserve payment now, two labor advocates write. And nearly 10 percent of the students in the Pittsburgh Public Schools identify as gender-diverse, a University of Pittsburgh researcher writes.

Elsewhere.
Pet ownership surged during the pandemic, and vets are exhausted, the Inquirer reports.
Pittsburgh will play a key role in helping the country prep for the next pandemic, the Post-Gazette reports.
While Capitol staffers are returning to work, tele-work and hybrid schedules are here to stay for some state employees, PennLive reports (paywall).
LancasterOnline looks at the anticipated rebound for tourism in Lancaster County (paywall).
The Morning Call takes a look at how Lehigh Valley school districts are contending with an influx of COVID relief funds.
Families are continuing their effort to keep the White Haven center for people with intellectual disabilities open, the Citizens’ Voice reports (paywall).
USA Today’s Pennsylvania Capital Bureau takes a look at the push for an Arizona-style audit of Pennsylvania’s election results (paywall).

WHYY-FM has what you need to know about the state’s new unemployment system.
Gun owners are set to rally at the state Capitol today, WITF-FM reports.
GoErie takes a look at the security upgrades at Erie City Hall.
PoliticsPA has last week’s winners and losers in state politics.
Democrats on Capitol Hill have proposed a five-year, $547 billion federal highway bill, Roll Call reports.

You Say It’s Your Birthday Dept.
Best wishes go out this morning to Philadelphia consultant Mustafa Rashed, who celebrates today. Congratulations, sir, and enjoy the day.

Heavy Rotation.
Here’s one from Frank Turner that sounds like a battle cry on this summer Monday morning. It’s ‘The Gathering.’