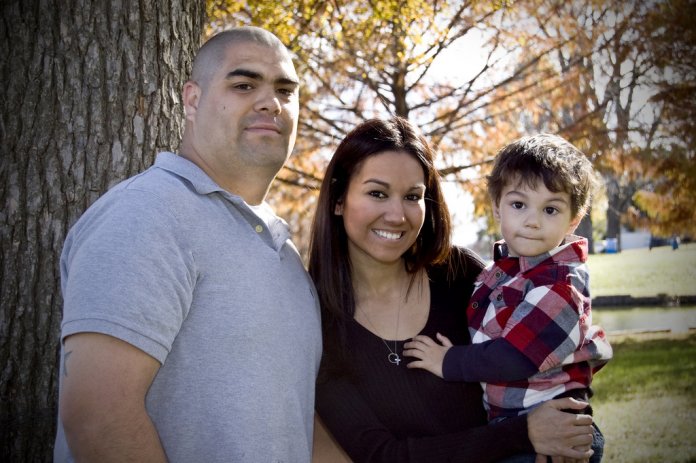 This dilemma cuts to the heart of racial equality and social justice.

Here in Pennsylvania, Black and Hispanic children disproportionately live in lower-wealth communities and attend higher-poverty school districts. They have fewer opportunities to succeed academically, while their families are deprived of opportunities to generate wealth through real estate investments.

As our nation strives to correct racial inequities, greater state investment in education is an obvious starting point to ensure that all children attend good schools and have genuine opportunities to succeed.

Unfortunately, Pennsylvania ranks in the bottom five of states when it comes to disparities in per-pupil spending. As Penn State University researchers have found, the poorest 20 percent of Pennsylvania school districts spend $7,866 less per student than the wealthiest 20 percent.

Pennsylvania’s over-reliance on local property taxes to fund schools fuels this spending gap. While other states cover, on average, 47 percent of school district costs, Pennsylvania’s contribution to education funding is only 38 percent.

Studies prove that money buys education quality. Reliably available funding, allocated for improved classrooms and direct services to children, can boost student achievement significantly, according to the Brookings Institution. Students in well-funded schools enjoy small classes, state-of-the-art facilities, and a rich array of academics and extracurriculars that illuminate career options and prepare them for life after graduation.

Too many of Pennsylvania’s Black, Hispanic, and low-income students don’t have those advantages. In their schools, teacher layoffs lead to larger classes and less instructional time. Academic choices diminish. Science labs and libraries are ill-equipped, and technology is outdated.

From there, research reveals the direct ties between education funding, school quality, and home values. Houses associated with high-quality schools command much higher premiums than those in below-average school districts. Even a one-percentage point increase in student achievement is associated with a gain of $513 to $620 in average home sale prices.

Improving school performance by five percentage points, even in smaller communities, can generate more than $519,000 per year in new property tax revenues. Conversely, when property values are low, schools are forced to raise their tax rates, further disincentivizing community investment.

We see this at play when comparing the School District of Lancaster to Warwick.  The City of Lancaster has the second highest property tax millage rate in the county (nearly 22 mills) compared to Warwick at just over 16 mills. Despite the higher millage rate, Lancaster City has roughly 10% less funding per average weighted student (as defined by the Fair Funding Formula) than Warwick where the student poverty rate is 3x lower.

Realtors know their communities. Many of us invest in the regions where we live and work because we believe in them as great places to raise families.

Unfortunately, we also see the direct line from underfunded schools to racial inequity. At Keller Williams, we are committed to developing strategies and building systems to eliminate racial disparities. We are leading the conversation and driven to be catalysts for change toward a more equitable future.

Pennsylvania has made some progress toward school equity, but it’s not enough, as our poor national rankings demonstrate. We must convince lawmakers to approve greater long-term funding. It’s time for every student, regardless of race or income, to attend a great school where old barriers are broken and opportunities beckon.

Sam Kreiser, a Realtor, writes on behalf of The Dahlia Group at Keller Williams Elite, REALTOR®, Lancaster. She is also an At Home With Diversity Specialist and Association Leadership Council Chair – Diversity, Equity, and Inclusion for Keller Williams.

It’s Election Day in Pa. Your right to vote is under attack. Show up and prove them wrong | Tuesday Morning Coffee

How our post-truth age has made it easier for scammers targeting the elderly to flourish | Ray E. Landis