Beyond ‘Send her back:’ How the Dems are tying the GOP to other hurtful Trump policies | Friday Morning Coffee

With it pretty much confirmed that the president of the United States is a blatant racist who’s perfectly at home with stoking his supporters’ most base and hateful instincts, Congressional Democrats focused on the task this week of tying Republicans to other damaging White House policies.

On Thursday, Pennsylvania Democrats took the Lehigh Valley lawmaker to task for his past support for defunding Planned Parenthood and the Trump administration’s recent efforts to choke off taxpayer money to the women’s health organization.

“Toomey stands side-by-side with Donald Trump in ripping health care coverage from over 90,000 Pennsylvanians who rely on Planned Parenthood for access to birth control and cancer screenings and treatments,” Beth Melena, a spokeswoman for the Pennsylvania Democratic Party, said in a statement. “If it were up to Trump and Toomey, Roe vs. Wade would be repealed, millions of women would be stripped of their access to health care, and doctors who perform abortions would be put in jail. Pennsylvanians have had enough of Pat Toomey and Donald Trump’s anti-women policies.”

While he tends to stay publicly silent on culture war issues, Toomey, who opposes abortion rights, has said in the past that he “[favors] … shifting Planned Parenthood’s funding over to health centers that provide essential services to women in need.”

“Senator Toomey is pro-life and does not believe that taxpayer funds should go to organizations that perform abortions. Last year, Planned Parenthood performed 332,757 abortions and accumulated in $563.8 million in government sourced revenue,” Toomey spokesman Steve Kelly told the Capital-Star on Thursday night. “Senator Toomey supports reallocating Title X funds, which make up only a portion of that amount, to Community Health Centers in support of women’s health care. What’s spineless is that the PA Dems and Planned Parenthood are back to resorting to this particular line of fear-mongering, even after they unsuccessfully spent millions in support of it in 2016 and saw it rejected by Pennsylvanians.”

Democrats also kept up the drumbeat of pressure on Capitol Hill Republicans on Thursday, passing legislation that would boost the federal minimum wage from the current $7.25/hr to $15/hr.

“America’s workers deserve a raise,” House Speaker Nancy Pelosi, D-Calif., said Thursday, using a line you can be sure you’re going to hear a lot of in 2020.

The federal minimum has been stalled at $7.25 since 2009. This month marked a record for the longest period without raising the minimum wage since it was enacted.

During floor debate Thursday, House Democrats said the measure would provide major benefits for workers back in their districts.

“The federal minimum wage hasn’t changed in more than a decade — the longest period in U.S. history,”  U.S. Rep. Madeleine Dean, D-4th District,said in a statement. “Meanwhile, prices — especially on essentials like housing, healthcare, and education — have gone through the roof.

“Right now, there is no place in America where full-time workers making the federal minimum wage can afford the basic necessities for themselves and their families. Raising the minimum wage is a crucial step toward righting this imbalance and creating a fairer, more decent economy — one in which no one working full time lives in poverty,” Dean said.

As The Inquirer’s Jonathan Tamari noted, the swing district importance of the vote was on clear display Thursday. Republican U.S. Rep. Scott Perry, who represents the now very purple 10th District in central Pennsylvania, voted against the wage hike.

U.S. Rep. Susan Wild, a Democrat who represents the 7th District in the bellwether Lehigh Valley, voted for the bill. Party activists on both sides have targeted their seats for a takeover in 2020.

While the cable news networks breathlessly regurgitate every bit of Trump’sTwitter-inspired bigotry, progressives  have been quietly making an argument for 2020. The key for them is making sure that the message penetrates.

They’ll be getting a leg up in that effort with a $100 million buy from the super-PAC American Bridge.

As we were the first to report Wednesday, American Bridge will be firing off a series of digital-only articles on their media site American Ledger, that the group says “exposes the economic impact of Donald Trump’s disastrous policies at the local level in Pennsylvania and details how the president has betrayed many of his core voters.”

The intent is pretty clear:

“Trump’s destructive agenda is hurting hardworking families. Whether it’s the thousands of residents in Northampton County who can’t afford Trump’s push to gut funding from critical healthcare and retirement programs or the hundreds of workers in Luzerne County who were laid off while their CEOs reaped the rewards of Trump’s tax cut, this president is only making life harder for the people of Pennsylvania,” spokesman Jeb Fain said.

As ever, the shiny stuff is fun and gets a lot of attention. But it’s also important, as we always note, to pay attention to the messaging.

Our Stuff:
Gov. Tom Wolf is still pitching his $4.5 billion RestorePA plan. On Thursday, Wolf argued that the money is the key to improving broadband access in Pennsylvania. Elizabeth Hardison has the story.

Hardison also a great, in-depth look at legislative efforts to improve the processing and collection of rape kits, and measures to make it easier for people to anonymously report sexual assault.

I teamed up with Washington Bureau Chief Robin Bravender on a pair of stories. One runs down the U.S. House vote Thursday to boost the minimum wage. The other details a bipartisan trip, scheduled to begin today, to the U.S.-Mexico border. Pennsylvania GOP U.S. Reps. Lloyd Smucker and Dan Meuser, will be along for that journey organized by the House’s Problem-Solvers Caucus.

On our Commentary Page, we have a pair of op-Eds reflective of our divisive and racially charged week. In the first, a scholar from Misericordia University in Dallas, Pa., joined by a colleague, argues the case for why it’s more important than ever to teach Holocaust education in our schools. In the second, a professor from Franklin & Marshall College whose family was effectively wiped out by the Nazis, argues that there’s no first place in persecution. We have to confront it everywhere. 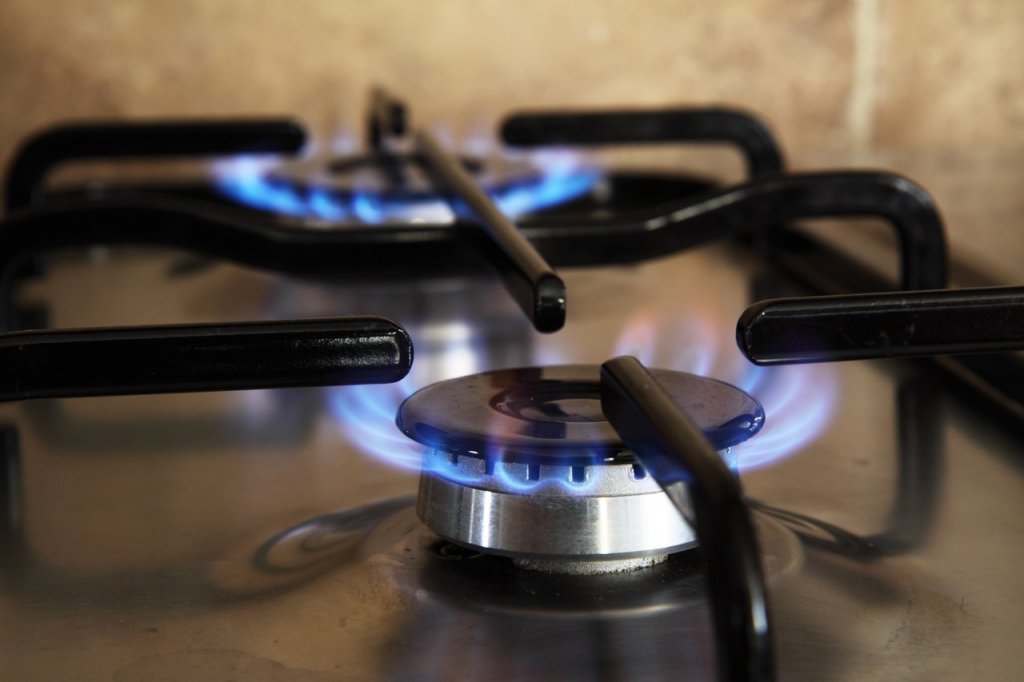 The Inquirer wonders whether Philadelphia will follow the lead of Berkeley, Calif., by banning natural gas hook-ups.
The Post-Gazette is headed for a thrice-weekly print schedule, Pittsburgh City Paper reports.
PennLive updates on contract talks between faculty and the state System of Higher Education.
Allentown’s police chief has responded to public outcry over gun violence in the city, the Morning Call reports.

Warning about the risk to children, psychologists have urged the Wolf administration to close an immigrant detention center in Berks County, WHYY-FM reports.
The Pa. State Police and five other states are going to focus on educating the public on the ‘Move Over Law,’ which requires drivers to move into an adjacent lane if a vehicle with flashing lights is parked in the shoulder, the Associated Press reports (via WITF-FM).
It’s a ‘field-tested’ Trump strategy: Whip up a frenzy and then disavow the frenzy (via Politico).

What Goes On (Nakedly Political Edition).
Helping you plan for your Saturday: Sen. Sharif Street, D-Philadelphia, holds an 11 a.m. reception at a private residence in Philadelphia. Admission runs from a mere $250, all the way up to a truly offensive $10,000, at which price-point, we assume, he wrestles an alligator or something.

You Say It’s Your Birthday Dept.
Best wishes go out to longtime Friend O’the Blog, Rossilynne Culgan, of The Incline, who celebrates today.

Beyond ‘Send her back:’ How the Dems are tying the GOP to other hurtful Trump policies | Friday Morning Coffee