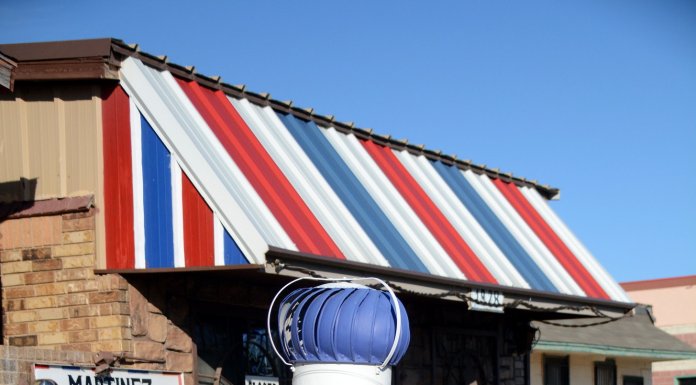 PHILADELPHIA — Most young barbers occupy the chair at the rear of the shop, hoping someone will take a seat and give them a crack.

That won’t work for Neijae Graham-Henries, who is hunting — or one day will hunt — for big game.

Neijae presents herself on Instagram as “the world’s youngest female barber.”

Neijae has built a bit of buzz online. She has been featured on “Inside Edition” and “NowThisNews.” Her Instagram account has more than 1,600 followers. And a quick search of her name on YouTube yields several videos of her at work, some with thousands of views.

Robert Cradle, founder of Rob’s Barbershop Community Foundation, caught a glimpse of Neijae’s story online and has invited her to help him cut homeless veterans’ hair in Maryland.

“We are definitely going to set that up moving forward,” Cradle said. “She wants to help people with the skills she’s learned, and she’s very compassionate.”

“I want to help people. I enjoy giving back to the community,” she said. “I want to go there and do that.”

Neijae goes to a school outside the city. She loves reading and pretending to be Wonder Woman. She can speak a little bit of French. And she said she doesn’t mind “making a little bit of money cutting hair.”

She decided to pick up the clippers after her mother tried to enroll her brother in Prentice Michael Boone’s inaugural Junior Barber Academy and he wasn’t interested.

Neijae, then 7, was the youngest kid in class — and the only girl.

“She was not intimidated at all being the only girl and she took to it,” said Boone, who ran the six-week course out of his barber shop in North Philadelphia. “She was a pleasure to have in the class.”

Neijae said her male barber academy classmates “treated me like a queen.”

Neijae doesn’t have a barber’s license yet, but that hasn’t prevented her from giving free haircuts to kids in her neighborhood and others.

Jaime Graham said she tried to expose her children to as many things as possible. Neijae has told her that she wants to go to college but also wants to own her own barber shop along the way.

Jaime is excited for her daughter to work with Rob’s Community Barbershop Foundation.

“It’s two-fold for us,” she said. “She gets to understand the value of giving back and how important it is for human beings to have empathy. She gets that and she also gets to practice. By working with the vets, she’ll learn that life happens to all of us. This will give her a good spirit rather than waiting to have to learn that later in life.” 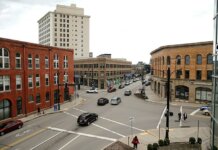 Here’s what your tax dollar buys you in every state. How does Pa. stack up? | The Numbers Racket

This 8-year-old is the ‘world’s youngest female barber,’ and she’s from Philly