More than 200,000 people would be affected by the change to the Supplemental Nutrition Assistance Program, according to a letter from Human Services Secretary Teresa Miller and Education Secretary Pedro Rivera. They come from 120,521 households, with nearly 84,000 “containing an elderly or disabled individual.”

The proposed rule would curtail broad-based categorical eligibility, which makes certain families automatically eligible for food stamps if they use a non-cash service, such as childcare, funded by Temporary Assistance for Needy Families. Pennsylvania also does not have an “asset test” for SNAP, meaning savings are not considered in the application process.

In effect, this allows families who don’t meet a certain poverty threshold to qualify for food stamps.

“The proposed rulemaking, by requiring states to reintroduce asset testing, would punish families who save for the future by taking away SNAP benefits from those with even modest savings,” the two cabinet officials wrote. 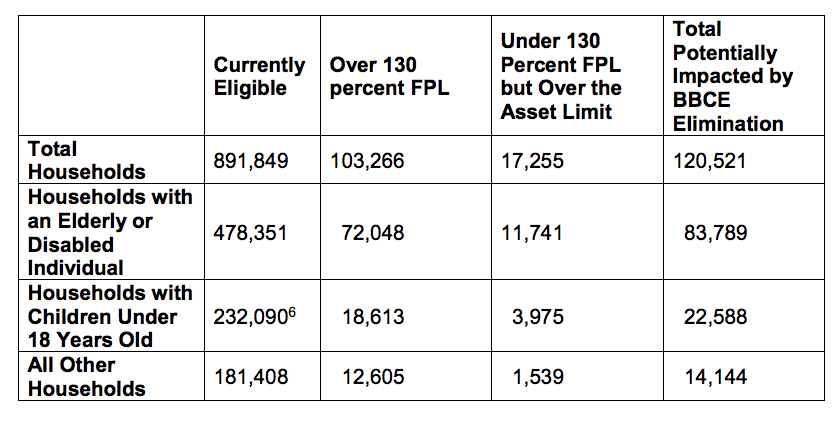 U.S. Agriculture Secretary Sonny Perdue said the change will save his department $2.5 billion per year and “preserves the integrity of the program while ensuring nutrition assistance programs serve those most in need.”

Gov. Tom Wolf signed on to a letter with 16 other Democratic governors in August opposing the rule change. Public comment on the rule change closes on Monday.