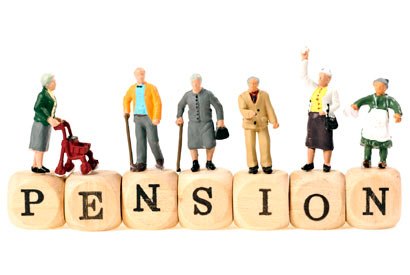 A quick one from our colleagues at Capitolwire, who report this morning that the Senate has approved legislation that would expand the list of offenses that would require public employees and officials to forfeit their pension benefits.

According to Capitolwire, “the legislation would expand the list of convictions to include any felony conviction, guilty plea or no contest plea related to an official’s job. It would end the practice where someone pleads guilty to lesser crimes than what they were charged with to avoid losing their pension.”