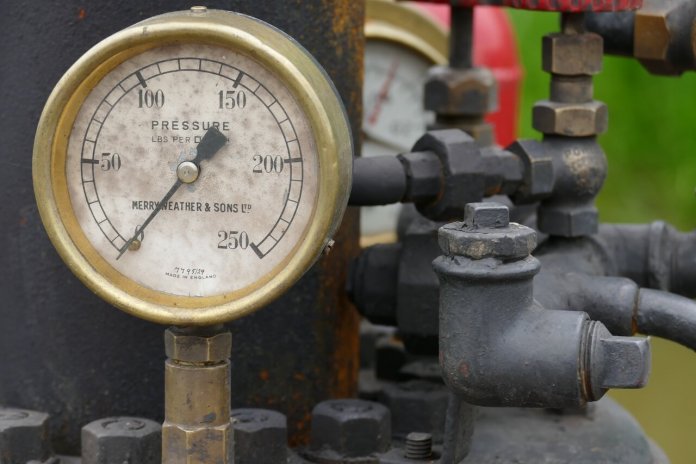 Evictions and foreclosures may commence again in Pennsylvania next week, but renters and homeowners who are behind on their utility bills aren’t going to need to fear having their electricity or gas shutoff just yet.

At a Pennsylvania Public Utility Commission meeting Thursday, the short-staffed board deadlocked 2-2 on a motion to lift a nearly six-month-old moratorium on utility shutoffs.

The order, issued on March 14, covers all private electric, gas, water and telecoms utility companies. Publicly-owned utilities, such as municipal authorities or cooperatives, are not covered.

*The PUC’s restriction will last as long as Gov. Tom Wolf’s emergency proclamation order remains in force, or until the board takes further action, spokesperson Nils Hagen-Frederiksen said in an email.

The PUC order’s effectiveness has been near total. According to commission data released Aug. 17, shutoffs are down statewide 97 percent compared to last year, including total compliance from such providers as Duquesne Light in western Pennsylvania and PECO in southeastern Pennsylvania.

Since June, Republican appointees and their industry allies have said the moratorium has led to accumulation of unpaid bills. They’ve asked for shutoffs to resume.

All together, companies reported $479 million in unpaid bills from residential, commercial and industrial customers as of June, according to the Philadelphia Inquirer. That’s up more than 41 percent from 2019.

The short-staffed board first considered the restart in June, and it did so again in July. Both votes also ended in ties.

Consumer advocates have responded that shutoffs could begin after the board takes public comment, and provides a way for customers to catch up on bills.

“Shutoffs will exacerbate the public health crisis. People need utilities to wash their hands and remain safely in their homes,” Community Legal Services, a Philadelphia-based legal aid group, said in a blog post this month. “The PUC needs to keep the ban in place until they have found a way to keep people safe.”

The commission’s chairwoman Gladys Brown Dutrieuille, a Democratic appointee, has tried to find a middle path, agreeing on the need for caution when cutting service, but also hoping to protect utility firms.

“While it would be easy to simply keep the absolute moratorium in place, protecting 100% of the customers for the duration, I do not believe that is sustainable,” Detrieuille said in an August 10 letter soliciting comment on the moratorium. “Eventually, lack of payment to utilities could reach a critical mass where the provision of safe and reliable public utility service could be impacted.”

The tie votes are due to the normally five-member board being short a member, after board member Andrew Place stepped down in April.

Earlier this month, Wolf nominated Hayley Book — his climate advisor and a former policy aide to both Place and Wolf’s Republican predecessor, ex-Gov. Tom Corbett  — to round out the board.

To join the board, she must be approved by the Republican-controlled Senate. The upper chamber has been off for the summer, so it has yet to act on her nomination. The Senate returns to Harrisburg September 8.

Some publicly owned municipal authorities, not regulated by the PUC, have already begun new shutoffs. For example, the borough of Ephrata in Lancaster County allowed its local electric authority to restart disconnections this week, according to Lancaster Online.

Philadelphia’s water department announced this week that water shutoffs will continue to be paused until September 30. Pittsburgh’s water authority has only approved a shutoff ban through September 1.

This isn’t the first time that a state board has deadlocked without enough Senate-approved appointees. The state’s Charter Appeals Board has suffered similar issues due to a lack of members.

The PUC is scheduled to meet again on Sept. 17.

After ‘bullish’ use of powers, Wolf reaches end of executive rope on evictions