Half an hour before the dedication ceremony, the line to be some of the first to see the monument wrapped around the south end of the Capitol lawn.

Quite the line to see the monument! pic.twitter.com/Ej8PqpYYDZ 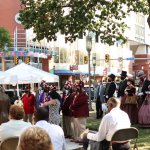 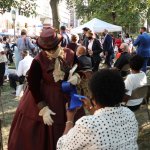 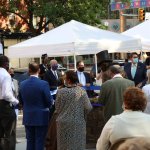 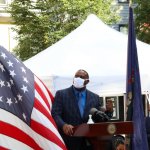 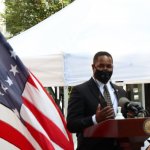 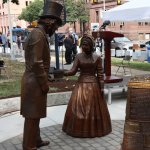 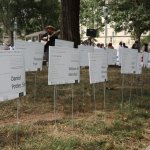 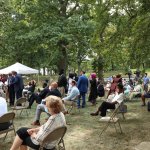 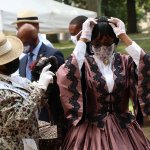 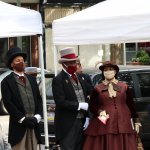 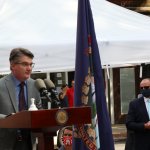 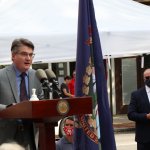 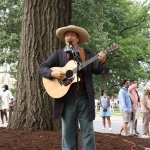 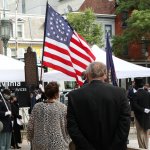 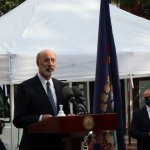 Gov. Tom Wolf speaks at a dedication event for a new monument on the Capitol lawn (Capital-Star photo by Cassie Miller). 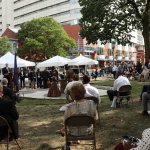 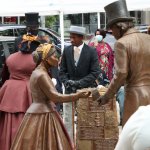 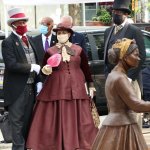 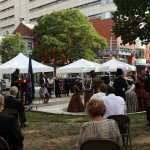 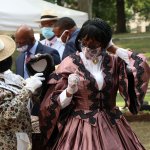 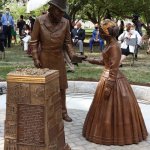 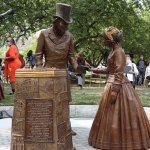 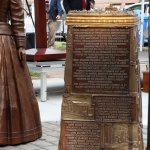 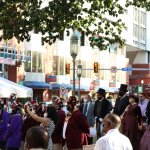 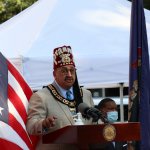 At the dedication, members of the community spoke about what the new monument means to them (Capital-Star photo by Cassie Miller).

The plan for the monument was announced in January at an event in the Capitol’s main rotunda.

Thirteen men died after going to the Allegheny County Jail.… by Special To The Capital-Star March 15, 2022
Lawyer Robert Morris fought -- sometimes physically -- to… by Capital-Star Guest Contributor February 15, 2022
A reflection on Charles Dickens and the history and meaning… by David DeWitt December 24, 2022